WatchOS 3.2.2 Beta 2 Now Out for Testing on the Apple Watch

Apple today seeded the second beta of an upcoming watchOS 3.2.2 update to developers for testing purposes, nearly two weeks after seeding the first watchOS 3.2.2 beta and two weeks after the release of watchOS 3.2, which introduced Theater Mode. The second beta of watchOS 3.2.2 can be downloaded through the Apple Watch app on the iPhone by going to General --> Software Update. To install the update, the Apple Watch must have 50 percent battery, it must be placed on the charger, and it must be in range of the iPhone. 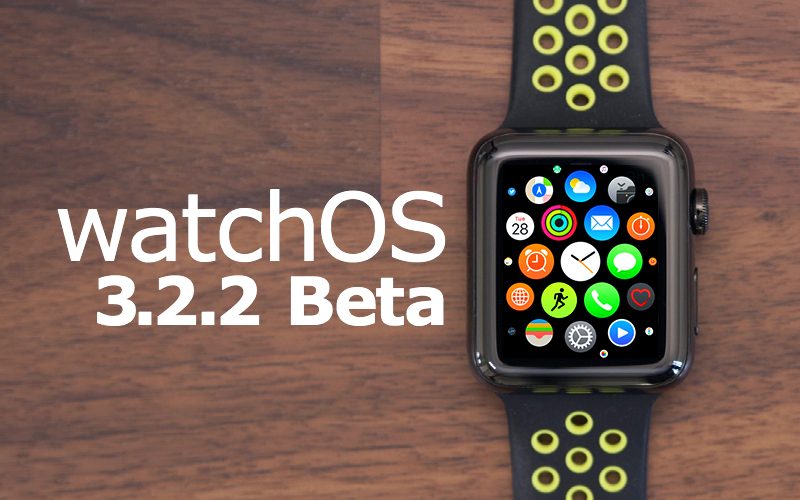 watchOS betas require an iPhone running iOS 10 to install, and they're only available to developers because there's no way to downgrade the software on an Apple Watch. It's not yet clear if watchOS 3.2.2 introduces any new features or bug fixes because Apple doesn't typically provide release notes for betas. Given that this is a minor 3.x.x update, it's likely to focus primarily on bug fixes. No notable features were found in the first watchOS 3.2.2 update, but we'll update this post should anything new be discovered.