Apple now considers the 2015 version of the 12-inch MacBook to be vintage, and has added the machine to its vintage products list as of today. 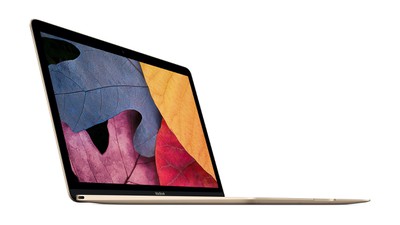 The 12-inch MacBook, also known as the "Retina MacBook," was meant to be a smaller, lighter version of the MacBook Air, and it was equipped with an Intel Core M processor. It was the smallest Mac with a Retina display, and it also featured a fanless design.

For most vintage products, the designation means that they're no longer eligible for repairs at the Genius Bar or from Apple Authorized Service Providers, but Apple does offer extended repairs of select vintage products. Devices are considered vintage when Apple stopped distributing them for sale more than five and less than seven years ago.