iOS 12.4.3 now Available for Some Devices That Can't Upgrade to iOS 13

Apple has released an update of iOS for some older iPhone and iPad models that cannot be updated to iOS 13.2, with the legacy hardware now able to update to iOS 12.4.3. 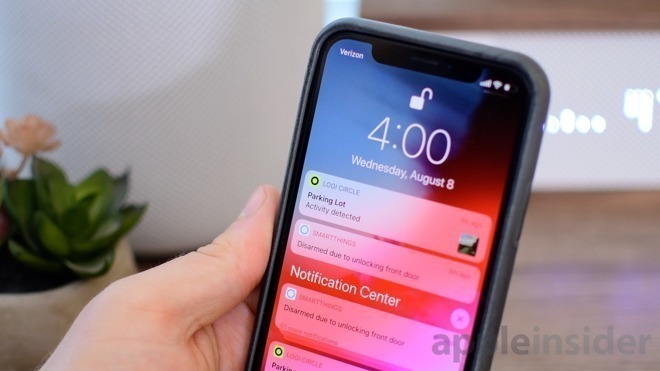 While the majority of iPhone and iPad users are updating to iOS 13.2 and iPadOS 13.2 on Monday, users of older models not supported by the operating system upgrade are able to download an update to iOS 12. Released without betas or fanfare on Monday, the iOS 12.4.3 update is available to download now on a small selection of older devices. The list of compatible hardware for the iOS 12.4.3 update includes the iPhone 5s, the iPhone 6 family of smartphones, the first-generation iPad Air, the second and third-generation iPad mini, and the sixth-generation iPod touch. Older models, including the fifth-generation iPod touch, the iPhone 5c and iPhone 5, and the iPad 4, are currently not able to update, and have to remain on earlier iOS releases at this time. Apple says that there are security updates in the release. Preliminary testing by AppleInsider suggests that there are some improvements to two-factor authentication on older devices as well.