The Apple Card was "the most successful credit-card launch ever," according to Goldman Sachs CEO David Solomon (via CNBC). The quote came from a Goldman Sachs conference call held earlier today, in which Solomon discussed the bank's new initiatives with its investors. 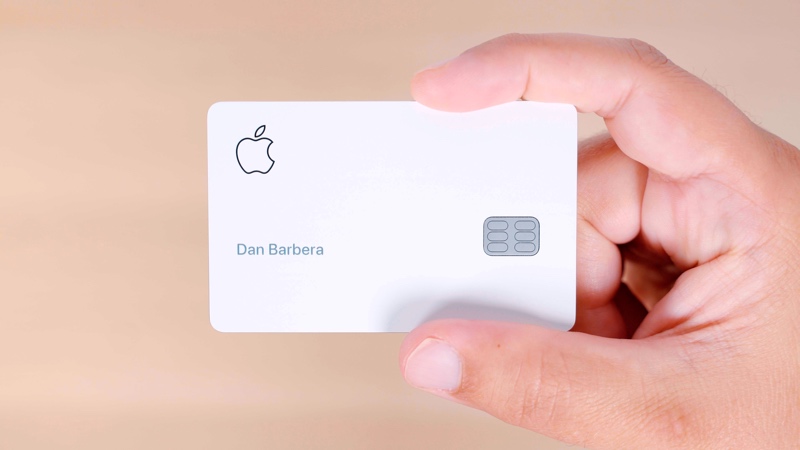 Apple created the ‌Apple Card‌ in partnership with Goldman Sachs and Mastercard, launching the credit card in August. Solomon stated that since the August launch, the bank has seen a high level of consumer demand for the ‌Apple Card‌.

“In three short years, we have raised $55 billion in deposits on the Marcus platform, generated $5 billion in loans, and built a new credit-card platform and launched ‌Apple Card‌,” Solomon said, adding “which we believe is the most successful credit-card launch ever.”

“Since August, we’ve been pleased to see a high level of consumer demand for the product. From an operational and risk perspective, we’ve handled the inflows smoothly and without comprising our credit underwriting standards.”

iPhone owners can sign up for ‌Apple Card‌ right in the Wallet app on iOS, and once they're approved they can begin using the digital version of the card immediately. ‌Apple Card‌ also comes in a physical titanium credit card to be used at places that don't accept Apple Pay.