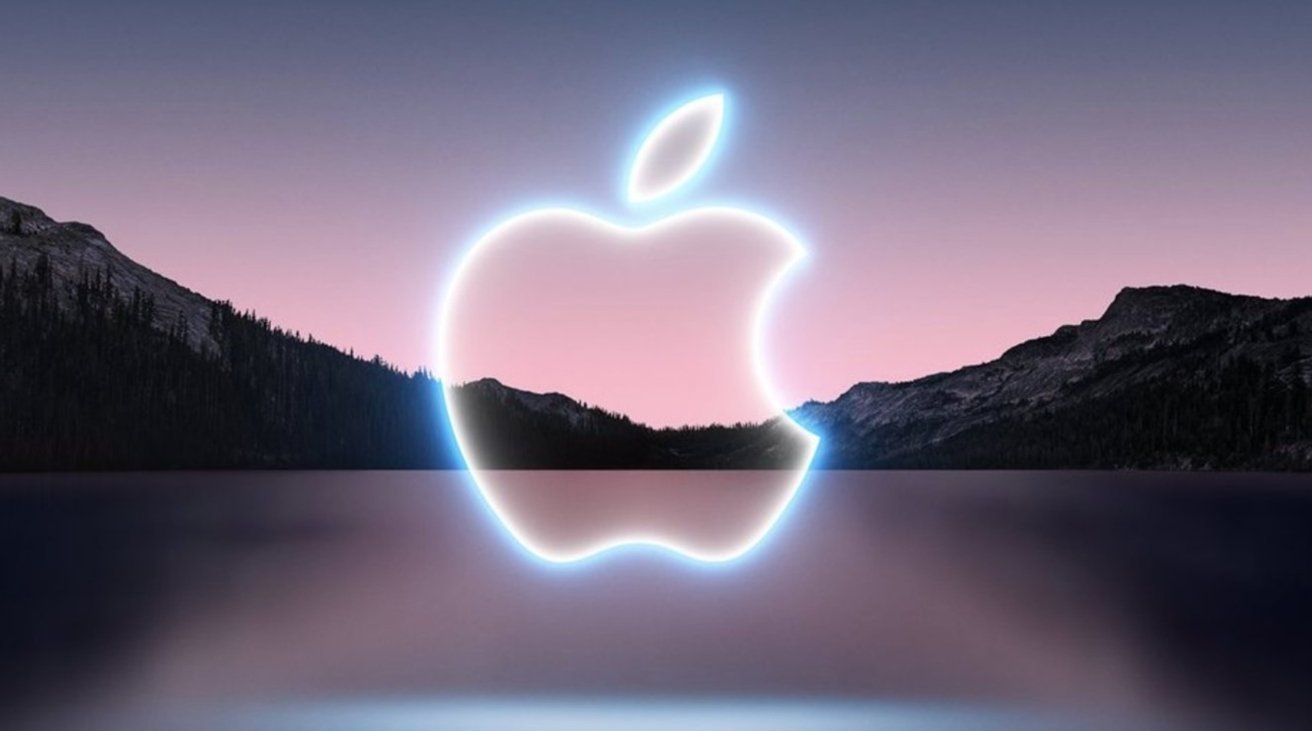 Apple's fall product launches are likely to be spread across two events, with one source claiming the first will just be for the iPhone 13' and Apple Watch Series 7.'

Apple will be holding its "California Streaming" special event on Tuesday, with the "iPhone 13" widely expected to be one of the chief products launched at that time. While rumors have suggested there could be more than one event, it seems that there will be two in 2021.

"There will be two events," Gurman declared late on Sunday. In terms of what will be shown, Gurman says "I'd expect the latter to be Mac + iPad. iPhone/Watch Tuesday."

Rumors have put forward the idea of there being two Apple Events this fall, spreading out the release schedule across a number of weeks. There has even been the suggestion that there could be two Apple events in September itself, with one late in the month to match the mid-month event.

This would not be the first time that Apple chose to span multiple events for its product launches. In 2020, as a necessity due to the COVID-19 pandemic and the very large product slate, Apple split its typical event into three separate ones, held in successive months.