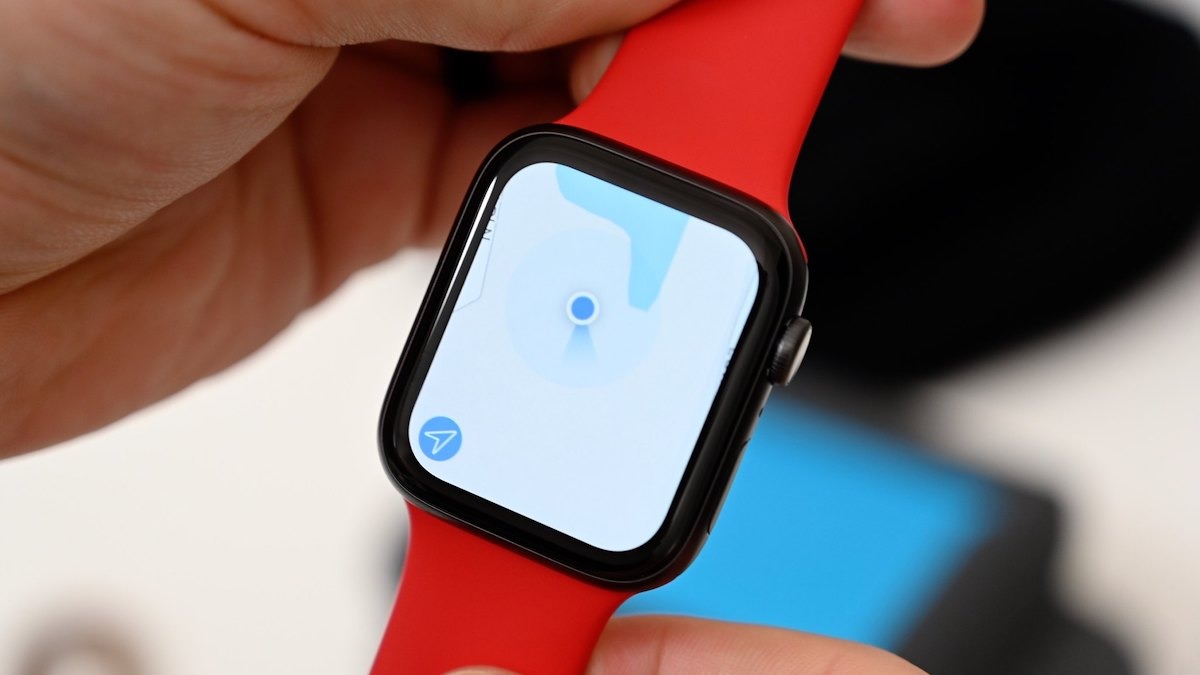 Apple on Thursday released the third beta version of its upcoming watchOS 7 update to members of its public software testing program.

The watchOS 7 beta can be downloaded from the Apple Beta Software Program website. Apple released the sixth developer beta — and some public beta — versions of iOS 14, iPadOS 14, tvOS 14, and watchOS 7 on Tuesday.

It's advised that users exercise caution with the watchOS 7 public beta, since the upgrade is one-way and there is no option to downgrade to earlier versions of watchOS.

Set to arrive alongside iOS 14 and other software updates in the fall, watchOS 7 introduces a new Sleep Tracking feature and a volume safety alert to protect a user's hearing. Additional features include new fitness and workout options, refinements to Apple Maps and Siri, a hand-washing timer, new watch faces.

AppleInsider, and Apple itself, strongly suggest users avoid installing betas on to "mission-critical" or primary devices, due to the potential for data loss or other issues. It is instead recommended to install betas onto secondary or non-essential devices, and to ensure there are sufficient backups of important data beforehand.