Apple today released watchOS 6.2.5, the eighth update to the watchOS 6 operating system that's designed to run on modern Apple Watch models. watchOS 6.2.5 comes over a month after the release of watchOS 6.2.1, an update that introduced a FaceTime bug fix.

No new features were found during the watchOS 6.2.5 beta testing period, but the update introduces new Pride-themed ‌Apple Watch‌ faces that are designed to match this year's Pride bands. 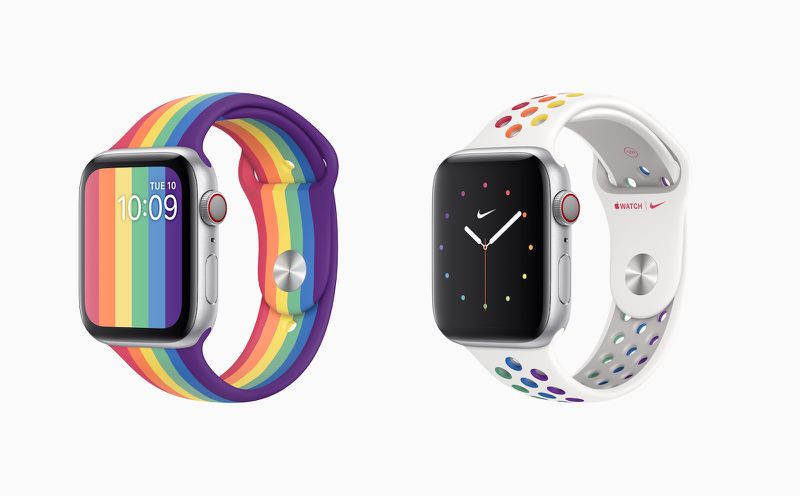 According to Apple's release notes, the update also introduces the ECG app and irregular heart rhythm notifications in Saudi Arabia.

watchOS 6.2.5 could be one of the last updates to ‌watchOS 6‌ as Apple transitions to working on watchOS 7. watchOS 7 will be unveiled in June during Apple's digital WWDC event.