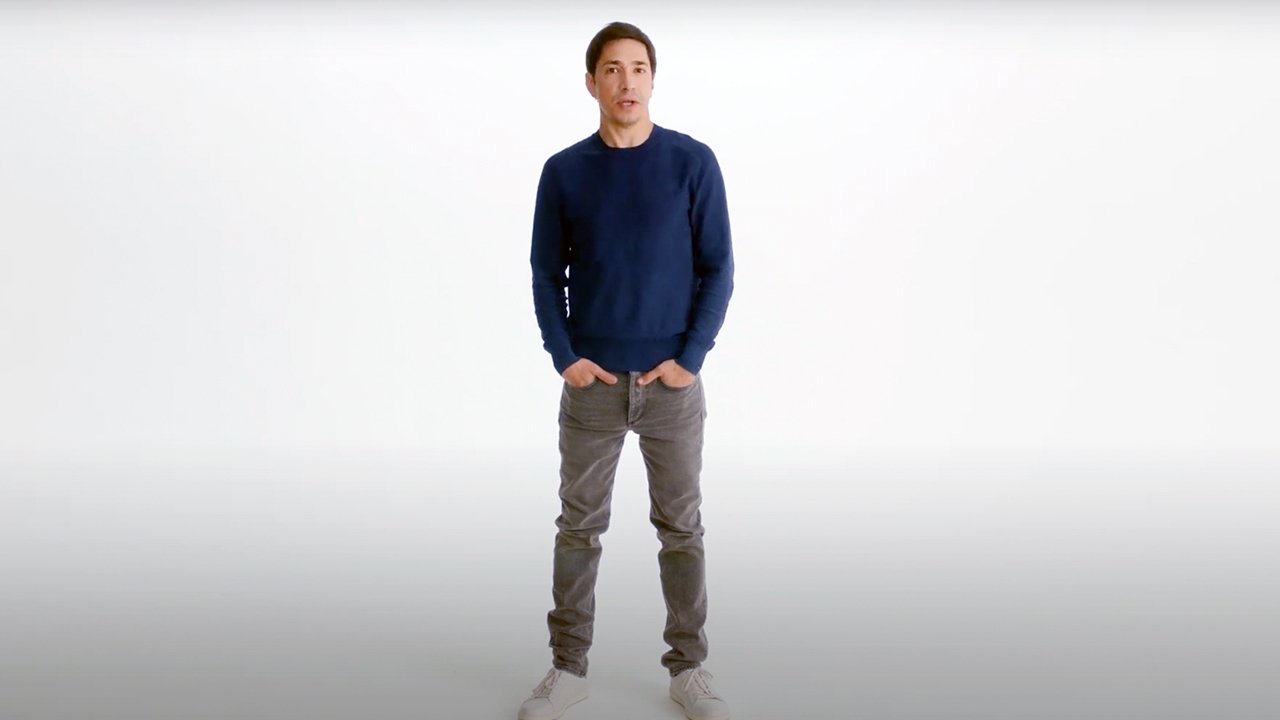 Intel has cast former "I'm a Mac" actor Justin Long in a series of new ads, as the chip-maker faces the threat of Apple Silicon Macs.

Long stars in a series of five new commercials that are now streaming on Intel's YouTube channel. Each ad plays with expectations from Apple's iconic 2000s-era "Get a Mac" ad campaign that starred Long as a Mac alongside John Hodgman's PC.

Intel's ads open with the former "Mac" actor standing in front of a familiar all-white background, stating, "Hello, I'm a — Justin. Just a real person doing a real comparison between Mac and PC."

The 30-second spots cover marketing angles that various stakeholders in the Windows ecosystem have covered before. These include touting PC touchscreens' advantages, various 2-in-1 form factors, PC gaming, and support for multiple monitors.

In one ad, the now 42-year-old actor meets with a PC gamer playing on an Intel-based Windows laptop. The punchline lands when Long asks if they also have a Mac gamer. The laptop gamer responds, "No one really games on a Mac," to which Long sharply and dismissively agrees.

The ads also omit the fact that Apple is still selling Intel-based Macs, and will continue to do so for some time.

Long's Intel gig is only the latest example of tech giants hiring familiar actors from rivals' popular ad campaigns. In recent years, Sprint employed Verizon's former "Can you hear me now?" actor Paul Marcarelli to boost a rival carrier. Long has also flipped the script once before, appearing in a 2017 campaign for Huawei's Android-running Mate 9 smartphones.

Hodgman made a cameo appearance in Apple's M1 Mac launch, reprising his role to serve as the butt of PC jokes. In the short spot that ran at the end of Apple's launch stream, Hodgman's "PC" character once again tried to keep up with the Mac's advances, claiming that he's still fast before quickly tiring and announcing that his battery had drained.

Apple's M1 Macs launched in November, proving to be faster than almost every Intel Mac. Apple kicked off a two-year transition away from Intel with the launch of a new 13-inch MacBook Pro, MacBook Air, and Mac mini.