Apple today seeded the fourth beta of an upcoming iOS 10.3.3 update to developers, a little over one week after seeding the third beta and more than a month after the release of iOS 10.3.2, a minor bug fix update. Registered developers can download the fourth iOS 10.3.3 beta from the Apple Developer Center or over-the-air with the proper configuration profile installed. 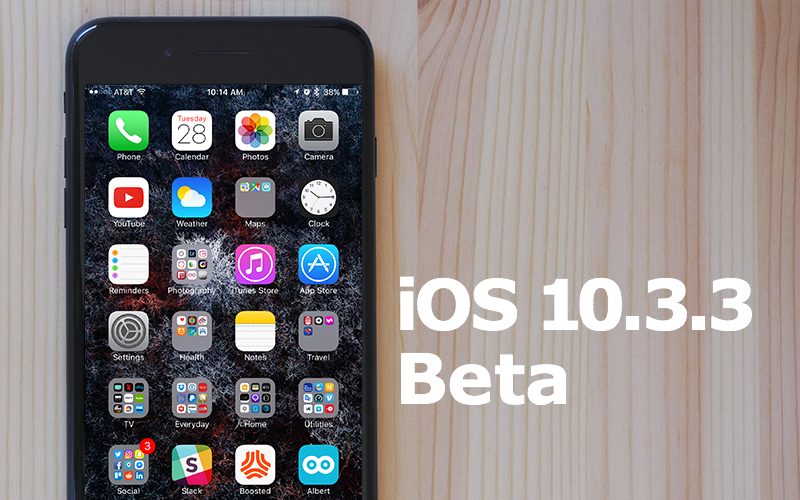 No significant features or notable bug fixes were found in the first three betas, aside from new wallpapers for the 12.9-inch iPad Pro, suggesting iOS 10.3.3 is an update that's minor in scale and focuses on security updates and bug fixes. iOS 10.3.3 is likely to be one of the last updates to iOS 10 as Apple starts shifting its full focus to iOS 11. The first beta of iOS 11 was released to developers on June 5 following Apple's Worldwide Developers Conference keynote, and two betas have been seeded so far.

Apple has also released the fourth beta of iOS 10.3.3 to its public beta testers.

10.3.3 Beta 4 is available on 3uTools now, you can upgrade and experience this beta.  As usual, backup your iDevice on 3uTools first before you upgrade.