iPhone 12 models will feature a "refreshed" front-facing TrueDepth system that benefits Apple supplier Lumentum, according to Barclays analysts Blayne Curtis, Thomas O'Malley, and Baylie Harri. This suggests that Face ID could be improved on iPhone 12 models, but no specific details were provided. 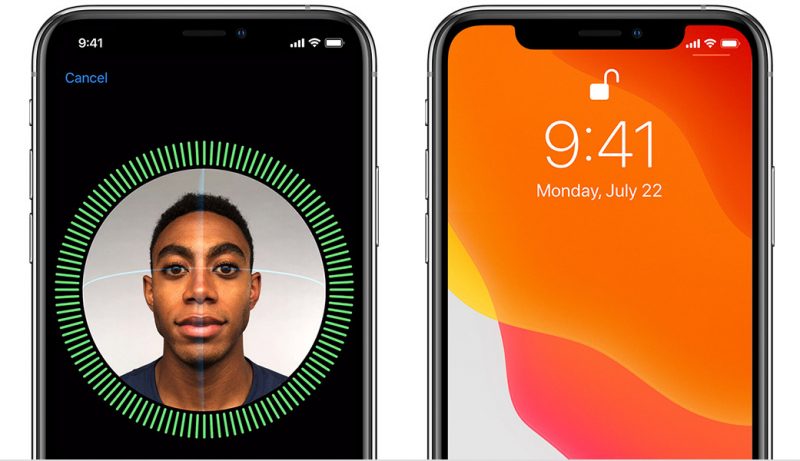 In a research note provided to MacRumors, the analysts added that the rear-facing camera system on iPhone 12 Pro models will feature 3D sensing based on a time-of-flight solution, as widely rumored. They also expect iPhone 12 Pro models to be equipped with 6GB of RAM, up from 4GB in iPhone 11 Pro models. The biggest change of all could come next year, as the analysts said they see potential for Apple to remove the Lightning connector from at least one iPhone model in 2021, echoing a prediction shared by fellow analyst Ming-Chi Kuo last month. This could result in wired EarPods being removed from the box, they said. Kuo has said that Apple plans to release five new iPhone models in 2020, including a lower-end "iPhone SE 2" or "iPhone 9" by the end of March and four higher-end, 5G-enabled models in the fall. Source: Macrumors