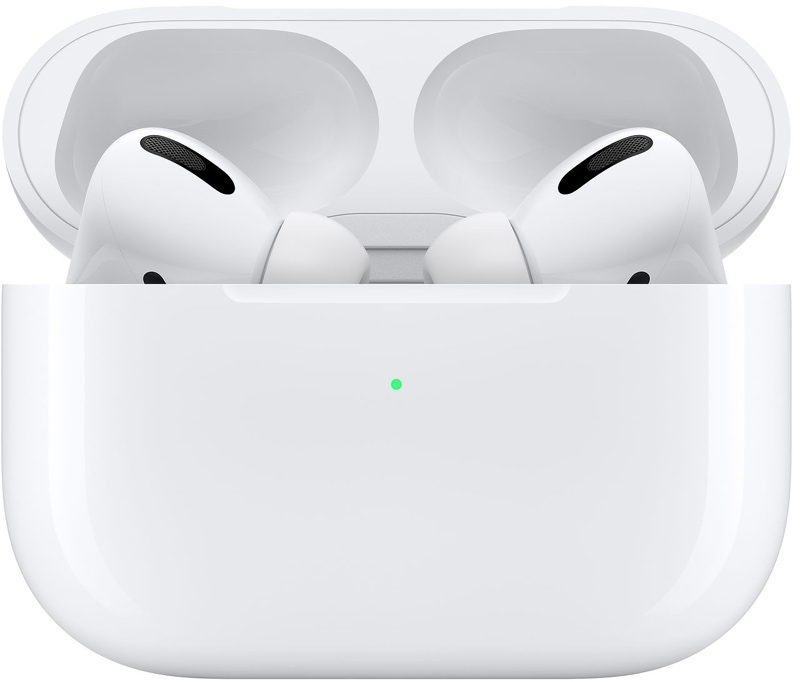 ‌AirPods‌ firmware updates often bring performance improvements, bug fixes, and feature tweaks, but we may not find out what's new as Apple does not provide any kind of release notes for ‌AirPods‌ updates.