Following a recent Bloomberg report claiming that the new AirPods Pro are experiencing "much higher" than expected demand, the Nikkei Asian Review reports that Apple has asked its supplier Luxshare Precision to double production of the high-end earphones to two million units per month. 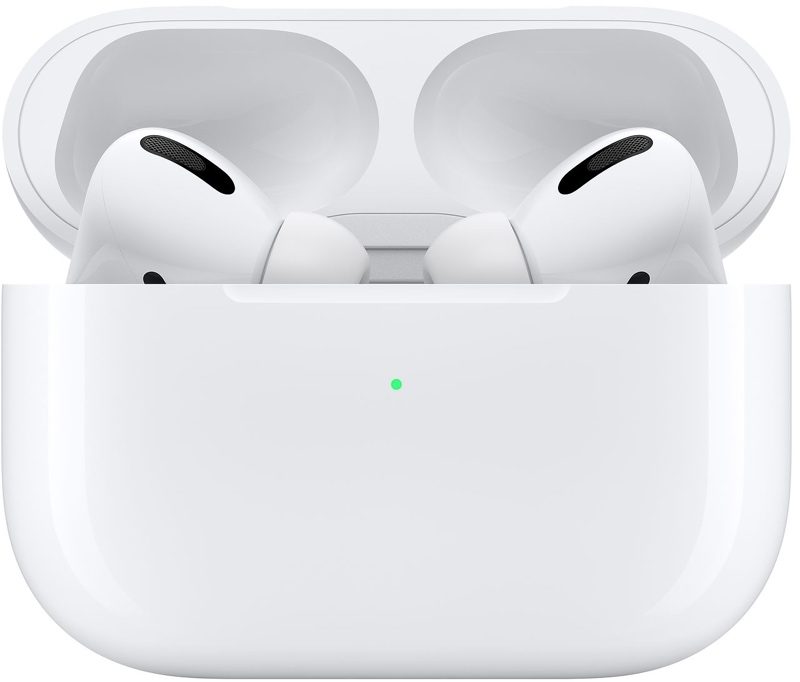 The report adds that Apple has also asked Luxshare and fellow Chinese manufacturer Goertek to boost production of the regular AirPods at their Vietnam-based factories, although it is unclear by how much. AirPods Pro are currently estimated for delivery around December 31 through Apple's online store in the United States, so orders placed today are not guaranteed to arrive in time for Christmas. However, authorized resellers such as Amazon, Best Buy, AT&T, and T-Mobile still quote delivery within the first week of December. Amazon is even offering a slight discount on the AirPods Pro for Black Friday, pricing them at $234.98, a savings of nearly $15. AirPods are considered to be the world's best selling truly wireless earphones, with surging popularity since their release in late 2016. Together with the Apple Watch, the earphones have been a driving force behind growth in Apple's wearables category, which recently set new fourth quarter revenue records worldwide. AirPods Pro feature several improvements over the regular AirPods, including active noise cancellation, improved sound quality, and water resistance.