Apple today released iOS 11.2.1, the eighth official update to the iOS 11 operating system. iOS 11.2.1 comes a week and a half after the release of iOS 11.2, the second major update to the iOS 11 operating system, which brought Apple Pay Cash, faster 7.5W wireless charging, and a long list of bug fixes. The iOS 11.2.1 update can be downloaded for free on all eligible devices over-the-air in the Settings app. To access the update, go to Settings --> General --> Software Update. 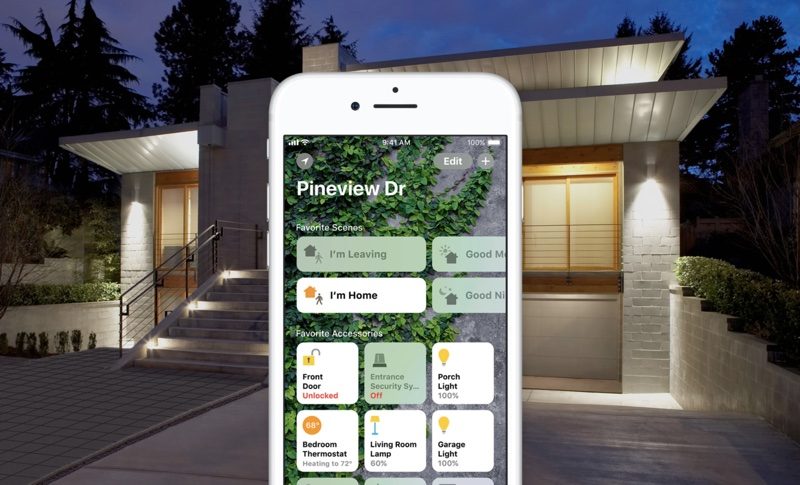