Apple today seeded the third beta of an upcoming iOS 11.1 update to developers, one week after releasing the second iOS 11.1 beta and a month after releasing the iOS 11 update to the public. Registered developers can download the iOS 11 beta from Apple's Developer Center or over-the-air once the proper configuration profile has been installed from the Developer Center. 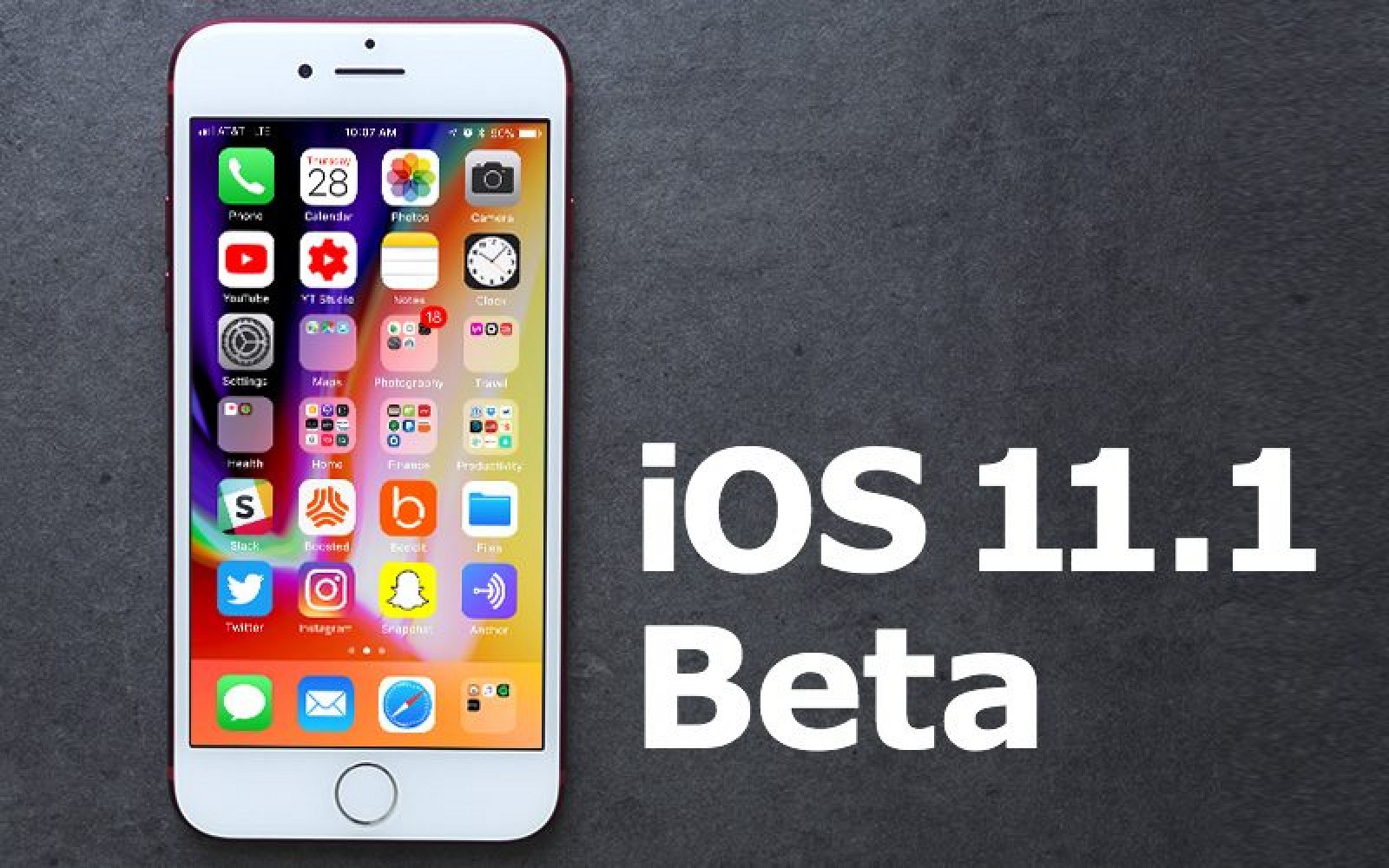 Several emoji have also seen some small design changes in iOS 11.1, including the dolphin, octopus, bee, snail, and whale characters, among others. The new designs are more detailed and realistic than existing designs. The update also brings back the 3D Touch App Switcher gesture that has been missing from iOS 11 since its release. With the return of the gesture, iPhone users can once again 3D Touch at the left edge of the display to bring up the multitasking App Switcher interface. A few other small features are included in the iOS 11.1 beta. The built-in keyboard in iOS 11.1 now offers up multiple emoji symbols when using an emoji-related word like "cake" or "happy," with each of the suggestions displayed at the end of the predictive text suggestions. There's also an updated camera icon under Restrictions, a new animation when tapping the status bar to scroll upwards, and a faster unlock animation. iOS 11 marks a major update to the operating system with systemwide design tweaks, a new Lock screen experience, a revamped Control Center, ARKit, new app features, and an entirely new interface for the iPad that includes a Dock, Drag and Drop support, and a redesigned App Switcher for better than ever multitasking. Update: Today's beta fixes a Reachability bug that prevented the iOS 11 Cover Screen with Notifications from being accessible in the middle of the iPhone's display. Apple engineering chief Craig Federighi recently said a fix for the issue, which has been present since iOS 11 launched, would be coming soon. Update 2: The new beta is now available for public beta testers.