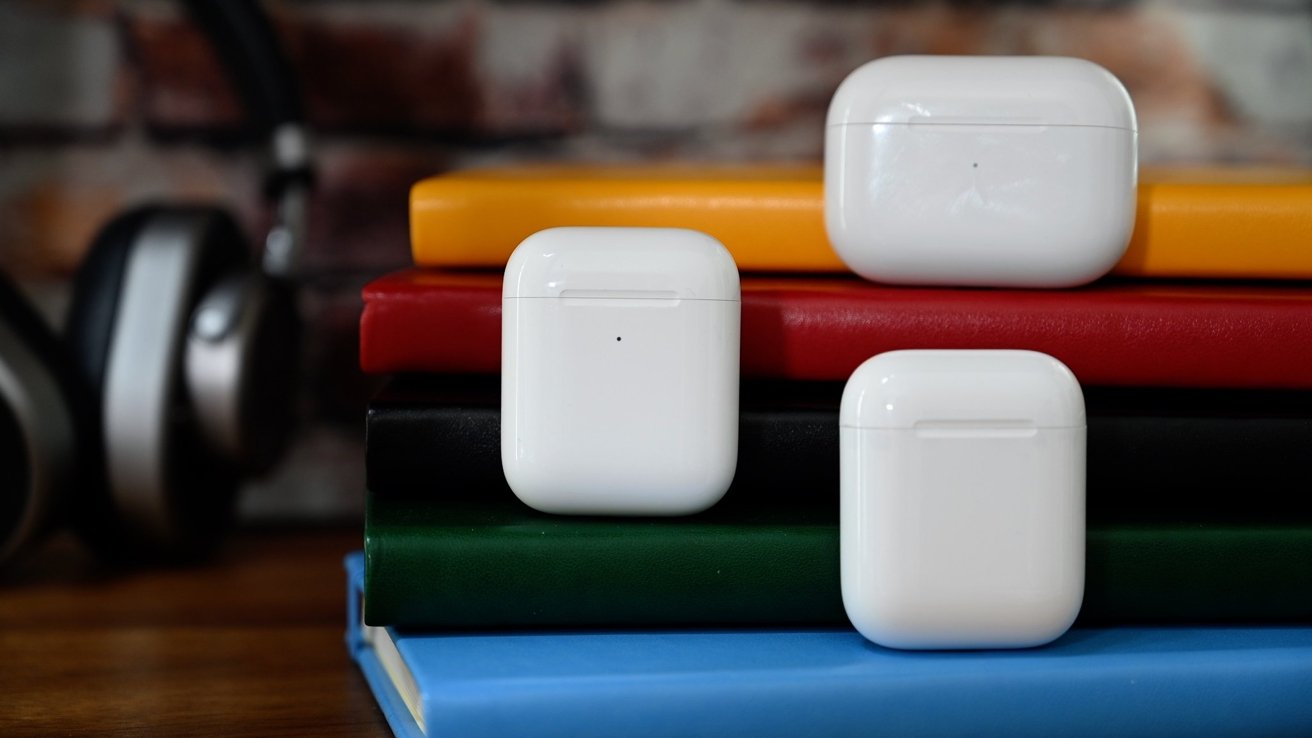 According to a recent study, nearly 50% of polled U.S. consumers own either Apple's AirPods or a product from Apple's Beats lineup.

The study, run by Statista, asked 4,220 adults between the ages of 18 and 64 in the United States about the headphones they use. It found that 34.4% of the responders used Apple's AirPods. The survey didn't specify between products in the AirPods lineup.

Perhaps even more interesting was the fact that the second-highest share was Beats by Dre, also produced by Apple. Beats accounted for 15.3% of the market. 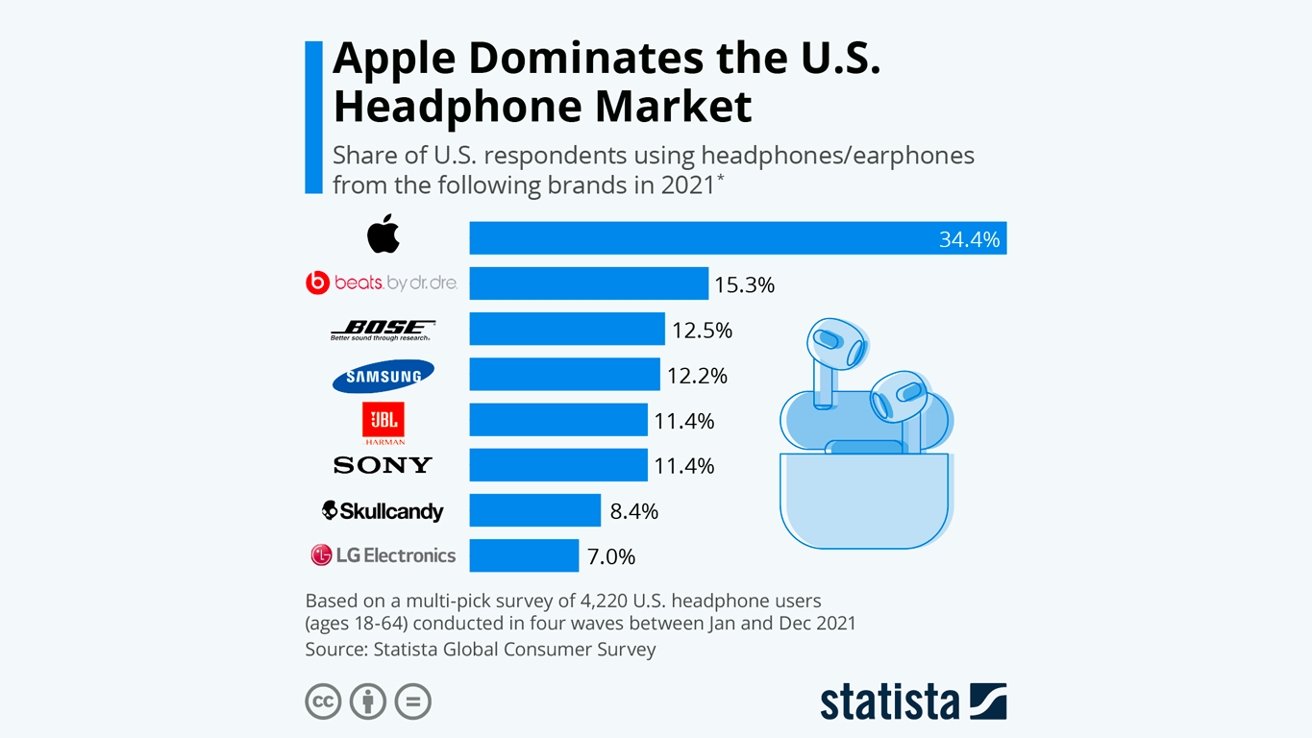 Launched in 2016, AirPods were Apple's first foray into wireless earbuds. Since then, Apple has expanded the lineup to include the higher-end AirPods Pro and the over-ear headphones AirPods Max.