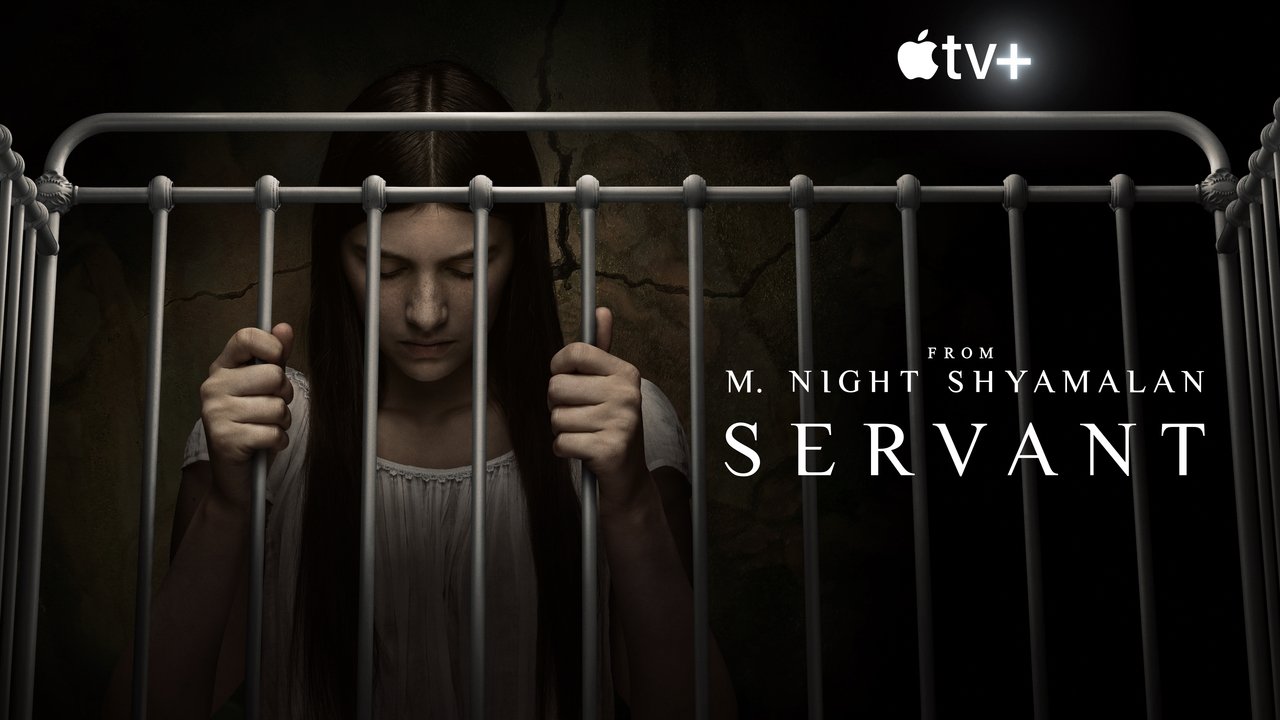 M. Night Shyamalan announced that "Servant" has been renewed for its fourth and final season on Apple TV+.

The news of "Servant" being renewed for its final season comes only a month before its third season begins airing. Apple has already shared a first-look trailer of what's in store for the upcoming season.

Writer, director, and showrunner M. Night Shymalan shared the news via Twitter, stating that the original plan was for 40 episodes, but it was never guaranteed. The thriller has already aired 20 of its episodes, which can be viewed with an Apple TV+ subscription.

Shyamalan says that the show also acts as a vehicle for the next generation of writers and directors. Each episode features different directors and writers to bring out specific elements of each individual's approach. Even Shyamalan's daughters helped with season 3.

Happy to announce (in my very fitting Jericho t-shirt) that @Servant is greenlit for its 4th & final season. I set the goal to tell 1 story in 40 episodes knowing there was no guarantee we would achieve it. It was a huge risk. Thanks @AppleTVPlus & #Servant cast, crew, & fans. pic.twitter.com/fv9nviVz53

"Servant" is a drama exclusive to Apple TV+. Customers can subscribe to the service for $4.99 per month, or via any tier of the Apple One subscription bundle.