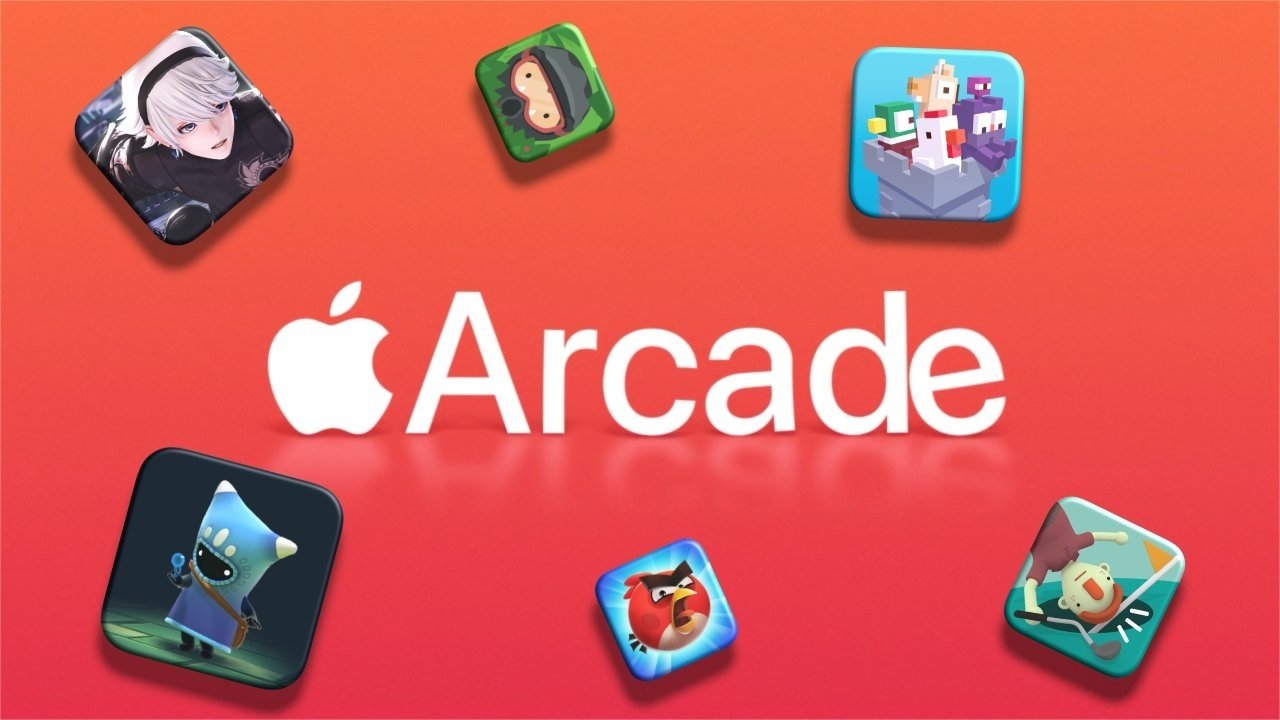 A new report claims that Apple considered launching its own cloud-based gaming service in parallel with Apple Arcade, similar to Nvidia's GeForce Now and Google's Stadia.

Cloud-gaming services provide gamers with a way to play games with a high level of graphical quality, by rendering gameplay in the cloud and streaming a live video feed to the user's devices. It seems that, at one point, Apple considered joining the roster of companies providing the services to users.

In Sunday's "Power On" newsletter for Bloomberg, Mark Gurman was asked if Apple was working on such a service. In response, Gurman suggested that Apple thought about it, but hasn't gone through with the project.

Apple Arcade is "unique, relying on games that run on its device natively rather than from the cloud," Gurman writes, pointing out the all-you-can-eat Apple gaming service's main differentiator from other cloud-gaming services.

While Microsoft, Nvidia, Google, and others use cloud gaming to provide "support for a wider range of games" due to handling graphics processing on behalf of the host device, it's not entirely a fair playing field. Though Apple Arcade games are available in the App Store, Apple's policies effectively get in the way of services operating in a typical a-la-carte manner in the App Store itself.

To get around this, some services take advantage of hooks in Safari to offer effectively the same service via the browser, bypassing the App Store's restrictions.

Even taking into account Apple's preference for on-device processing over cloud-based streaming, Gurman still offers hope a service could eventually launch down the line. "The company in the past has internally discussed the prospects of launching such a service, I'm told," Gurman writes.