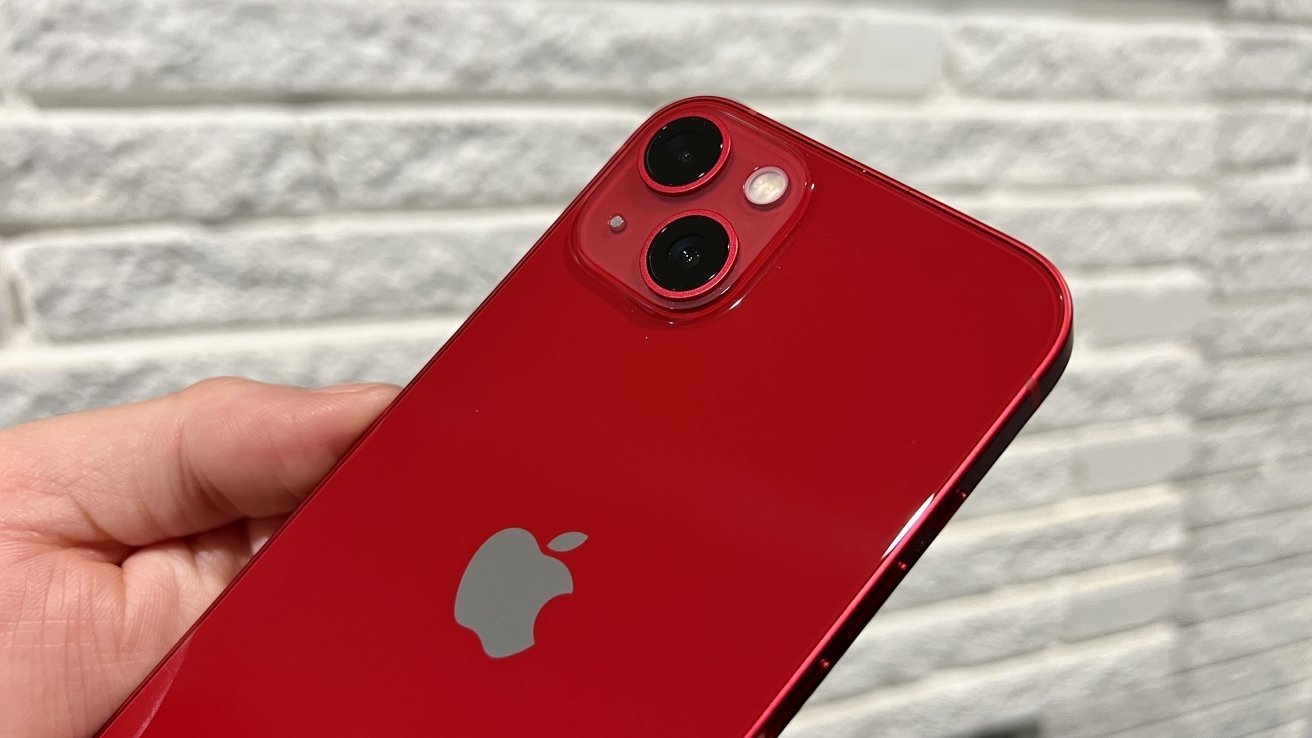 In September, DxO reviewed the iPhone 13 Pro and iPhone 13 Pro Max cameras, with their scoring putting Apple's latest models at the top of its smartphone rankings. Published on Friday, its scoring of the iPhone 13 puts the model within the top five devices in the chart.

Starting out its review, DxO points out that the primary module has the same size sensor as the iPhone 12 Pro Max, with Dual-Pixel autofocus instead of PDAF, along with an f/1.6 aperture lens and sensor shift stabilization. It's accompanied by an ultra wide camera with the "same tech specs as on the iPhone 12 generation."

According to the review, the camera had an accurate and repeatable target exposure, with "generally nice colors and white balance," and "good detail in daylight and under indoor lighting." Praise was also given to video with its wide dynamic range, accurate and stable exposure and white balance, and a good texture to noise trade-off.

On the negative side, there were complaints about luminance noise under low light, a limited dynamic range for "challenging high contrast scenes," image artifacts, limited detail in a medium to long-range zoom, and sharpness differences between video frames.

The review itself is briefer than typical, as DXO deems the iPhone 13's camera to be near identical to the system in the iPhone 13 mini, which it previously reviewed in full.