We still have a few months to go before Apple unveils the iPhone 12, but rumors about the iPhone 13, coming in fall 2021, are already circulating. 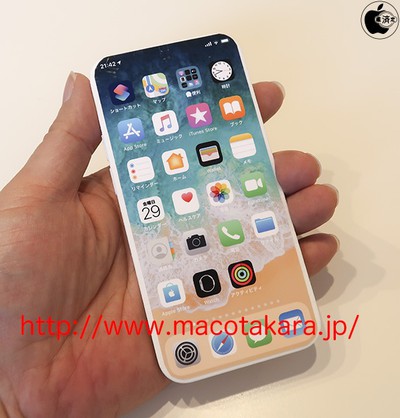 Japanese site Mac Otakara today shared a rough 3D printed mockup of a 5.5-inch ‌iPhone‌ said to be coming in 2021, which is from "Alibaba sources." The model may be built on leaked specifications and rumors, but where the info comes from is unclear.

It's a successor to the smaller 5.4-inch ‌iPhone‌ that's expected in 2020, so likely one of the lower-end devices in the 2021 lineup, if accurate. It's the same size as the rumored 5.4-inch ‌iPhone‌, but design changes provide more available display space.

The ‌iPhone‌ features no notch for the TrueDepth camera, and the FaceTime camera is located in the front center. Mac Otakara suggests the ‌iPhone‌ could use Samsung's Under Panel Sensor technology, which would allow cameras to be positioned under a display. The site also speculates about a possible bottom-of-screen camera, a rumor we haven't heard before and which seems unlikely. 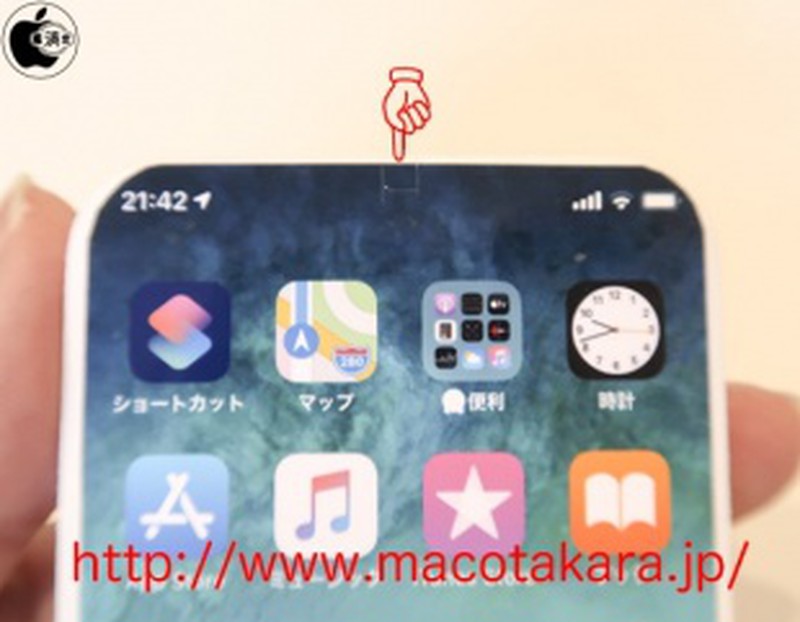 Along with no notch, the mockup features ultra thin bezels, and while the camera module is not fleshed out, there are dots that suggest open space for testing different camera modules. Late last month, leaker Fudge (@choco_bit) said that the higher-end ‌iPhone‌ models coming in 2021 will feature four camera setups with LiDAR technology, but it's not clear if that information is accurate. 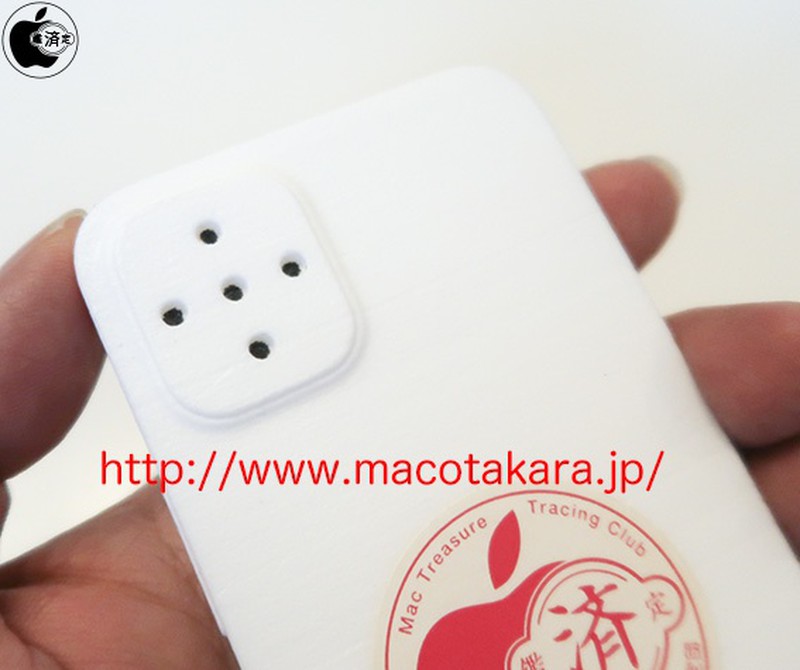 One other major design change appears to be a USB-C port instead of a Lightning port. There have been rumors about Apple swapping over to USB-C for years now. Another Fudge leak from late last month suggested Apple's ‌iPhone‌ 13 lineup will be portless, combining wireless charging with a Smart Connector system for data transfer. 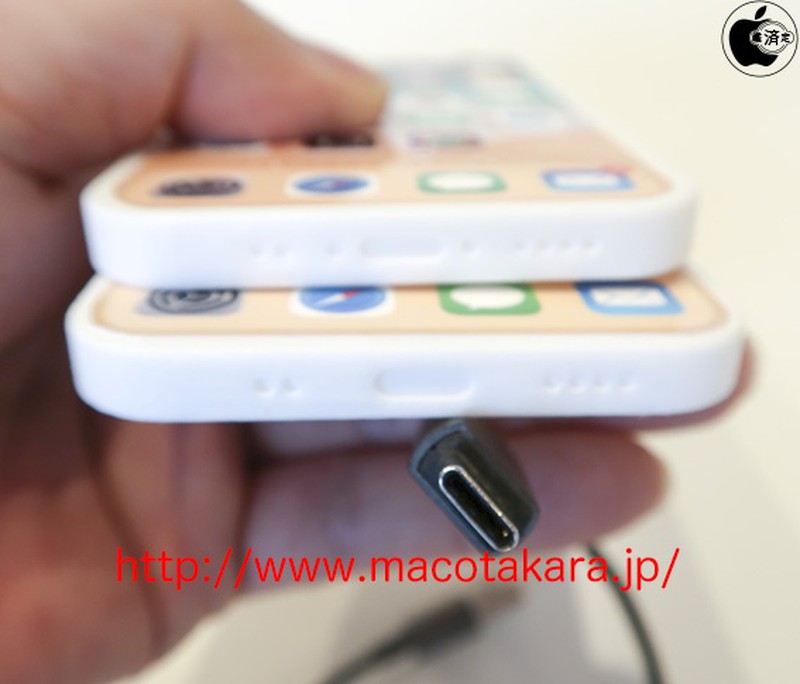 Apple analyst Ming-Chi Kuo has also said that the high-end 2021 ‌iPhone‌ will have a "completely wireless experience."

Whether we'll end up with a port-free design, USB-C, or another year with Lightning remains to be seen, but past rumors have said that in the long-term, Apple wants an ‌iPhone‌ without external ports and buttons.

Mac Otakara says the mockup depicts just one prototype that's under development, so Apple's plans may ultimately change and this mockup is unlikely to represent the final version of the ‌iPhone‌ that we see in 2021.