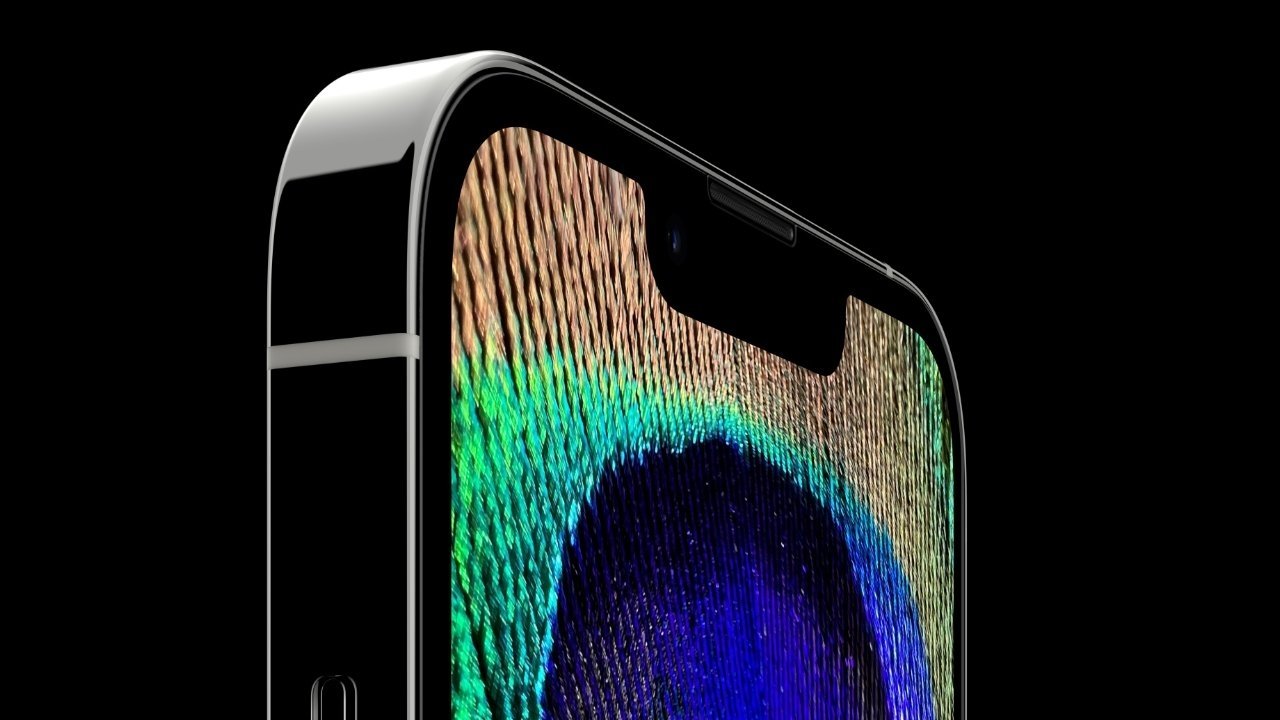 Apple has updated its developer documentation about ProMotion, explaining to developers how to understand and properly use the variable refresh rates feature in the iPhone 13 Pro models.

The page explains that developers can set animations to work at higher or lower refresh rates, and how to do it. While some framework animation features can handle frame pacing for developers, such as UIKit and SpriteKit, developers can take advantage of CADisplayLink to specify the timing for an animation.

As part of the documentation, it also confirms there is a greater array of refresh rates available o the iPhone 13 Pro and Pro Max, compared to the iPad Pro.

Apple recommends that small animations with fewer updates could use lower frame rates to save power, while high-impact animations such as gaming could take advantage of the higher refresh rates.

Apple confirmed the automatic handling of refresh rates late on Friday, as part of its clarification following developer reports of animation issues earlier in the day. At the same time, it confirmed that there was an issue with animations made using Core Animations, and that a fix is on the way, but for the moment some animations may be limited to 60Hz.