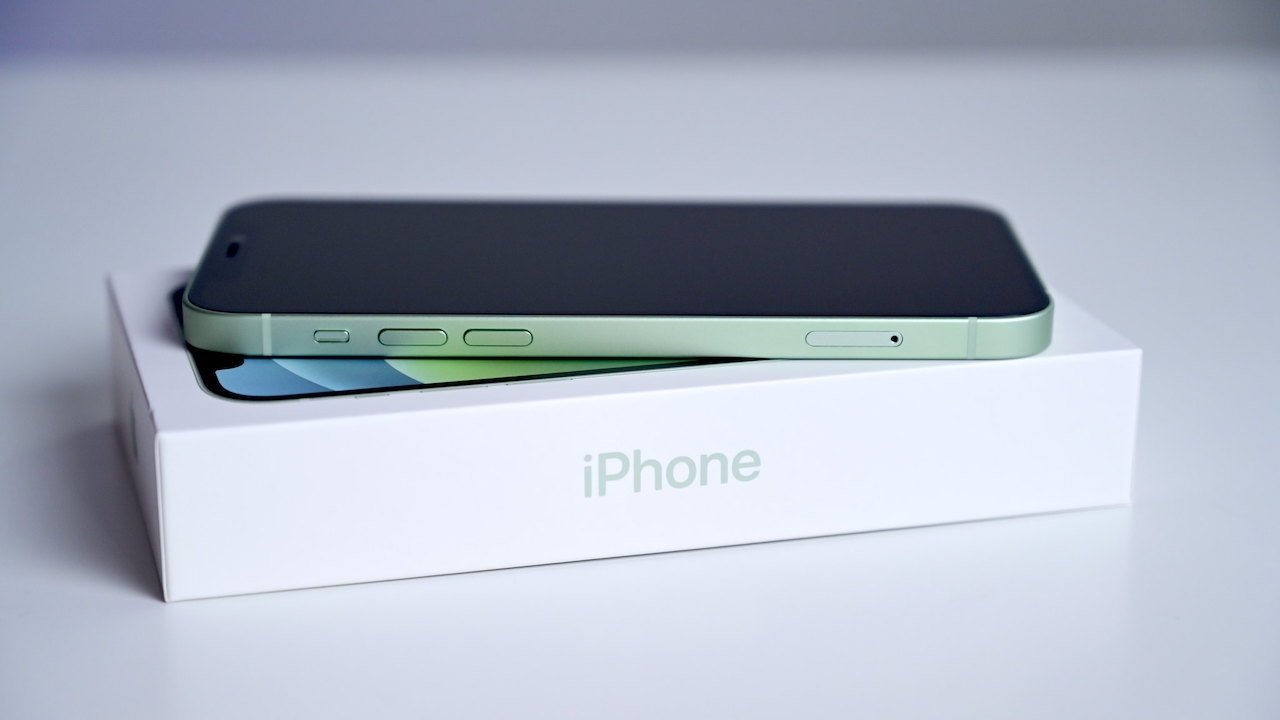 A consumer group in Taiwan has called for an investigation into Apple's decision to exclude chargers from iPhone boxes, dubbing the practice a de facto price increase.

The Consumers' Foundation on Monday accused Apple of exploiting consumers with the lack of charging adapters. In a press release, the group said that although Apple's environmental motivation was not invalid, the move also infringed on consumer rights since chargers are "essential" to operating a phone.

"If a phone manufacturer produces a phone but does not include a charger or charging cable, even if consumers purchase a fully functional and well performing high-end smartphone, of course they would not be able to turn on and use the phone normally," the group wrote.

In its press release, the Consumers' Foundation urged the Taiwan Fair Trade Commission to launch a probe into the practice.

Consumers' Foundation Secretary-General Hsu Tse-yu said that selling an iPhone without such an essential accessory amounts to a hidden price hike, since consumers would need to purchase a separate product to actually use the device. Additionally, he added that iPhone prices haven't dropped to reflect the decrease in production costs.

In contrast, the Consumers' Foundation does not believe that EarPods are an essential accessory. However, since the iPhone has been sold with EarPods for many years, the group still believes Apple should come up with a different pricing regime to reflect their absence.

Apple stopped shipping the 5W power adapter or EarPods with its iPhone devices in 2020, citing environmental concerns. The company is still required to ship those products in some regions where required by law, such as France or Sao Paulo, Brazil.