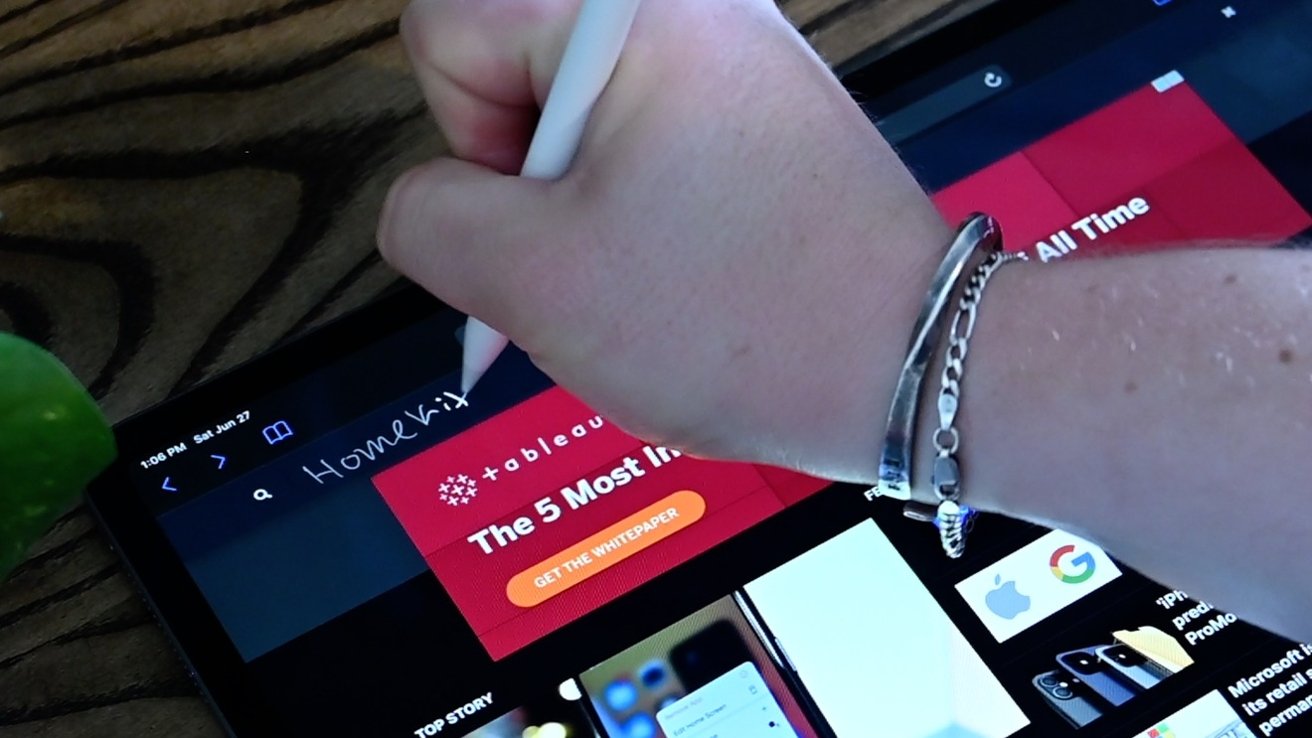 Copy Handwriting as Text enables users to select handwritten text, copy it and paste in another field as typed text. The feature is similar to Scribble, which allows users to fill out text fields with Apple Pencil by converting handwriting into text on the fly.

With Data Detectors, iPadOS recognizes information like phone numbers and addresses in handwritten text, providing users a handy option to transport those details to other apps like Contacts, Maps or Messages.