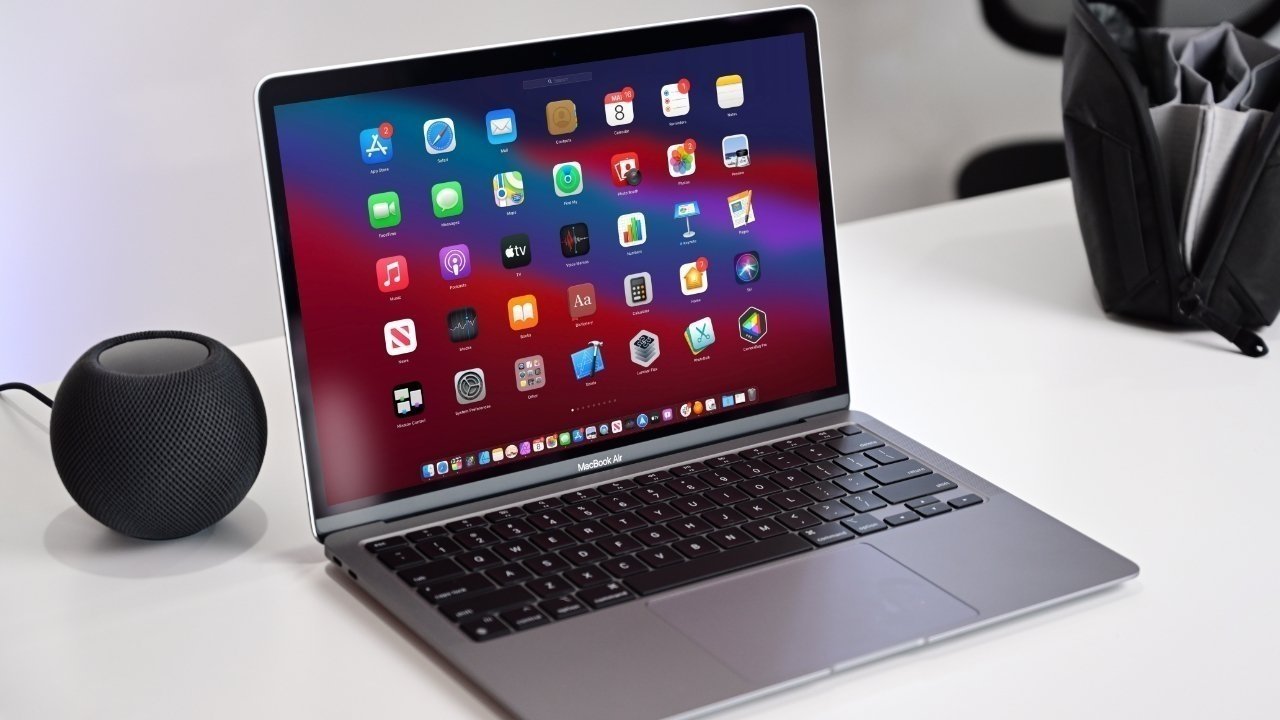 Apple is now on its fourth beta for macOS 11.5, providing developers in its test program a new build of the operating system to try out.

The latest builds can be downloaded by developers in the beta-testing scheme via the Apple Developer Center, or as an over-the-air update for hardware already using earlier beta builds. A public beta version of the releases is expected to start arriving soon, and will be available through the Apple Beta Software Program website.

Apple's third beta for macOS 11.5 was issued on June 14, while the second arrived on June 2. The first developer beta landed on May 19.

At this stage, it seems that the release is a maintenance and compatibility version, with no real new features or changes being made to the operating system. Meanwhile, Apple is actively beta testing macOS Monterey for release this fall.

Both AppleInsider and Apple strongly advise users avoid installing betas on to "mission-critical" or primary devices, due to the potential for data loss or other issues. Instead, the recommendation is to install betas onto secondary or non-essential devices, and to ensure there are sufficient backups of important data before making any major changes.