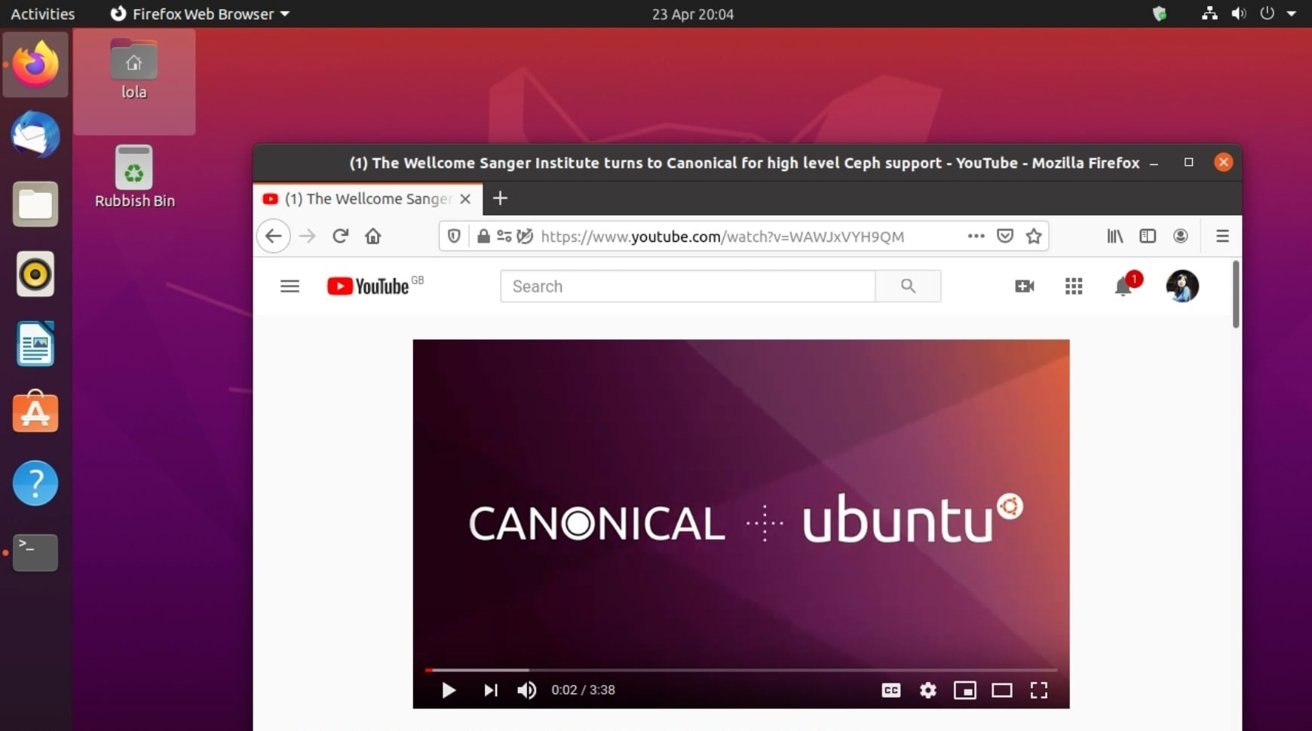 The newest update of the Linux kernel, version 5.13, has been released with support for the Apple Silicon system-on-chip, the M1.

Previously available in May as a release candidate for public testing, the final version of Linux 5.13 has been released. Announced by Linus Torvolds on Monday, the newest version is said to be one of the bigger releases in the version 5 range, with over 16 thousand commits made by over 2 thousand developers.

For Mac users, the key addition to the kernel is support for a number of ARM-based chips, which crucially includes the M1. The new kernel is therefore able to be run natively on Apple Silicon hardware, including the M1 Mac mini and the 24-inch iMac.

While the ability to use M1 is included, Phoronix reports there's still more work to be done, including adding support for accelerated graphics. Other changes include a variety of updated drivers, architecture and file system improvements, and changes to process handling and tooling.

Linux 5.13 is not the first version of the operating system that works with the M1. In January, security researchers at Corellium ported a version of Ubuntu to the chip, a process that required many workarounds to get going, in part due to Apple's lack of documentation on how the chip functioned.