Apple Considering Ruggedized Apple Watch for Release as Soon as 2021 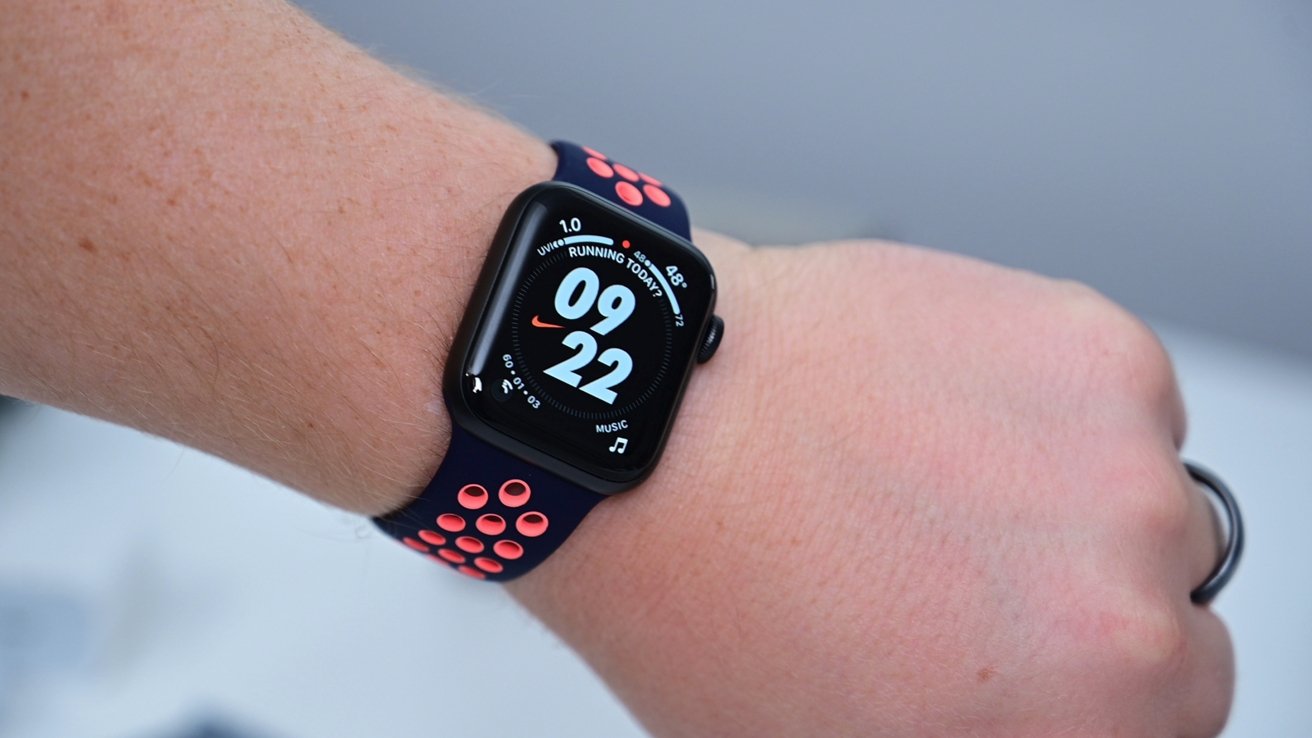 Reportedly, should Apple proceed with its plans, the rugged Apple Watch would be an option for consumers, similar to how it sells the Apple Watch SE. It would feature hardware engineering choices like corner protection and more impact resistance than the existing model.

Alongside the effort, Apple is also said to be working on improved swim tracking.

The Bloomberg report from Friday morning claims that this is "at least the second time" that Apple has gone through this evaluation process.

There is no clear timetable for release, or guesses about pricing. The report alleges that the internal discussions revolve around a 2021 or 2022 release "at the earliest."

As with most similar reports about future Apple products, there is the normal disclaimer that Apple's plans may change, and the product may never see the light of day.

Friday's report is the first that alleges that there may be a ruggedized release parallel with the "Apple Watch Series 7" debut. There are few other rumors about the 2021 Apple Watch refresh, with one primary — and repeating — one being that it will include non-invasive glucose monitoring of some sort.