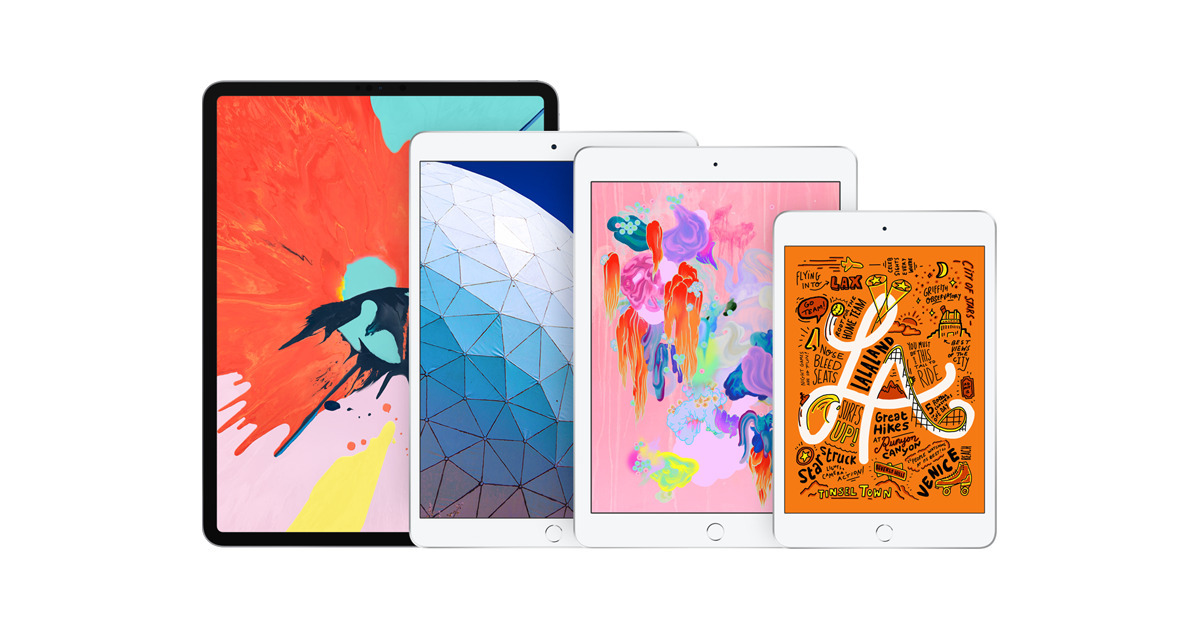 Bloomberg's Mark Gurman poured cold water on rumors of a special Apple hardware event supposedly scheduled for March 16, rumblings that began making the rounds late in the week on the back of unsubstantiated tweets.

Earlier this week, Twitter accounts "LeaksApplePro" and "FrontTron" claimed Apple was planning to release a new iPad Pro models, iPad mini and "AirTags" tracking hardware at a keynote event on March 16. South Korean publication Economic Daily News subsequently picked up and ran with the uncorroborated gossip in a report that has since been cited by numerous online outlets.

"LeaksApplePro" is not known to have insight into Apple's business and has in the past made erroneous claims pertaining to new products and launch timelines. "FrontTron," meanwhile, appears to focus on Samsung devices and is largely an unknown in the Apple world. While not a purveyor of inaccurate predictions like "LeaksApplePro," "FrontTron" has no track record in the field.

On Friday, Gurman, a well-connected insider with solid Apple sources, put the nail in the coffin and confirmed on Twitter that there will be no event on March 16. While he fails to specify when the company intends to hold its typical spring event, Gurman notes "AirTags" will not be released on the 16th.

Apple is anticipated to introduce new iPad hardware this spring in lockstep with its annual release cycle. Multiple reports point to an announcement sometime in March, though that date could be pushed back due to lingering development and supply chain delays caused by the coronavirus pandemic.

​How to Watch Apple Event Live? Unc0ver Jailbreak Updated to Add Support for iPhone XS, iPhone XS Max, iPhone XR and 2018 iPad Pro What the iPhone X Costs Around the World? European Media Pegs 2018 iPhone Event for September 12 Incredible Poster of Wolverine Logan Painted on iPad Pro Towers Over Times Square What Is The Difference Between 9.7-inch iPad Pro and iPad Air 2? Apple iPhone 8 And iPhone X Event You Can Now Buy The iPad Pro 9.7 For Under $500 At Some Retailers