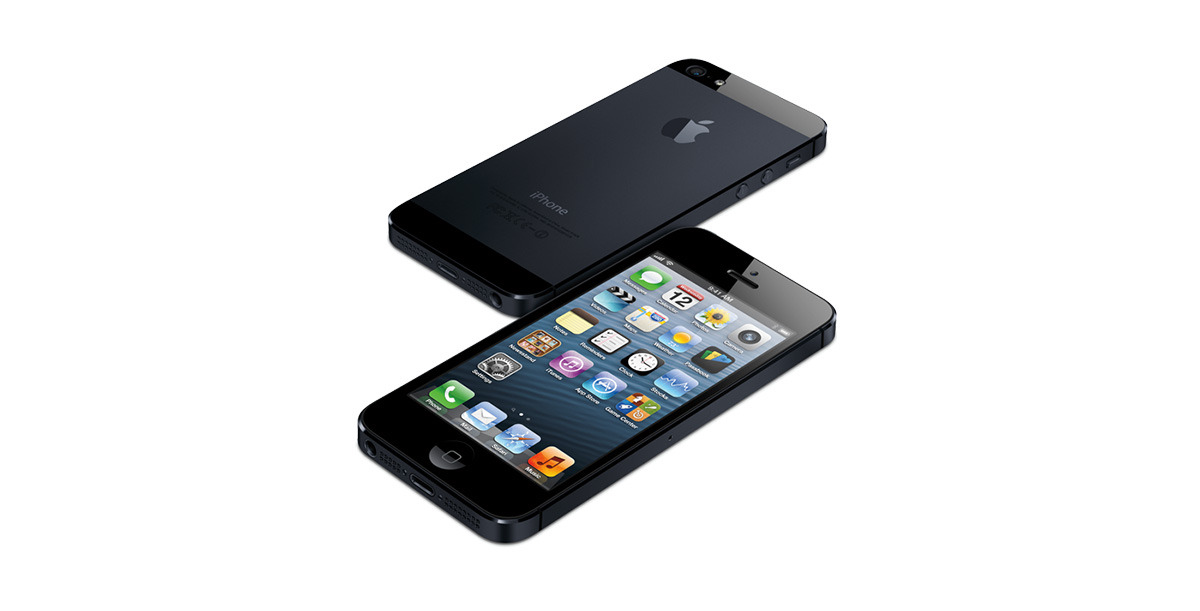 Apple reportedly owes more than $500,000 in sales tax and penalties in the U.S. state of Maine for iPhone models it sold between 2010 and 2013, according to a new report.

The state's Supreme Judicial Court overturned a previous decision that sided with Apple after Maine's tax assessor argued that the Cupertino tech giant underpaid its taxes, according to local media outlet WGME.

Apple should have paid state taxes on the full price of iPhone models sold at a discount through wireless carrier contracts, the court ruled. Specifically, the court used the example of subsidized devices that are purchased on contract through carriers.

A state tax audit found that Apple owes $430,000 in sales tax and more than $100,000 in fines from May 2010 through April 2013 in Maine. The state says that it should have taxed Apple at the full cost of the iPhones since it had agreements with carriers to recoup the cost differences.

Reportedly, the issue only applied to iPhone models bought at a discount directly from Apple. That generated separate bills for the device and carrier charges.