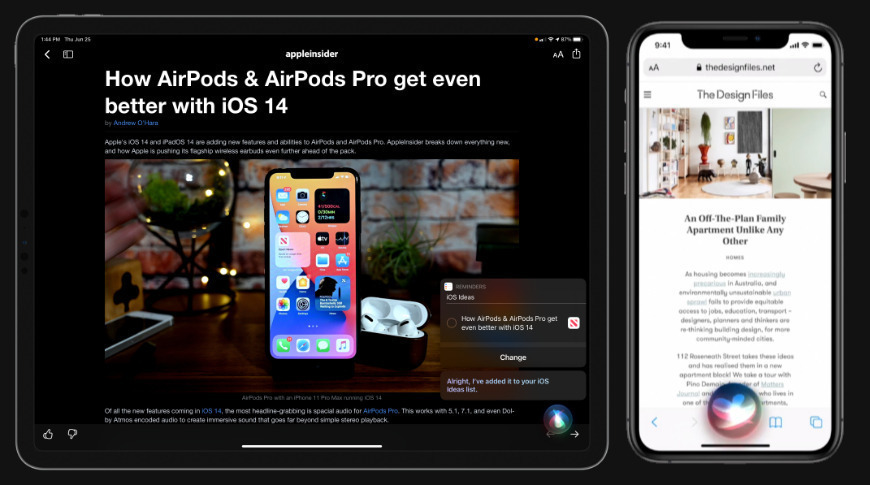 The latest builds of each operating system can be acquired from the Apple Developer Center for devices enrolled within the testing program, as well as via an over-the-air update on hardware already using beta software. A public beta build usually arrives some time after the developer counterparts, as part of the Apple Beta Software Program.

Apple announced that the App Tracking Transparency (ATT) feature would launch in the spring and show up in the next developer beta, but the release notes suggest the betas are only bug fixes so far, with no mention of ATT. The controversial feature will surface any tracking being performed by apps and give users the ability to opt out of cross-app tracking.

Apple released the latest public versions of iOS 14.4 and iPadOS 14.4, tvOS 14.4, and watchOS 7.3 on Tuesday. The primary features for those releases included third-party Find My Item support and the new Unity Apple Watch face.

AppleInsider, and Apple itself, strongly suggest users avoid installing betas on to "mission-critical" or primary devices, due to the potential for data loss or other issues. It is instead recommended to install betas onto secondary or non-essential devices, and to ensure there are sufficient backups of important data beforehand.