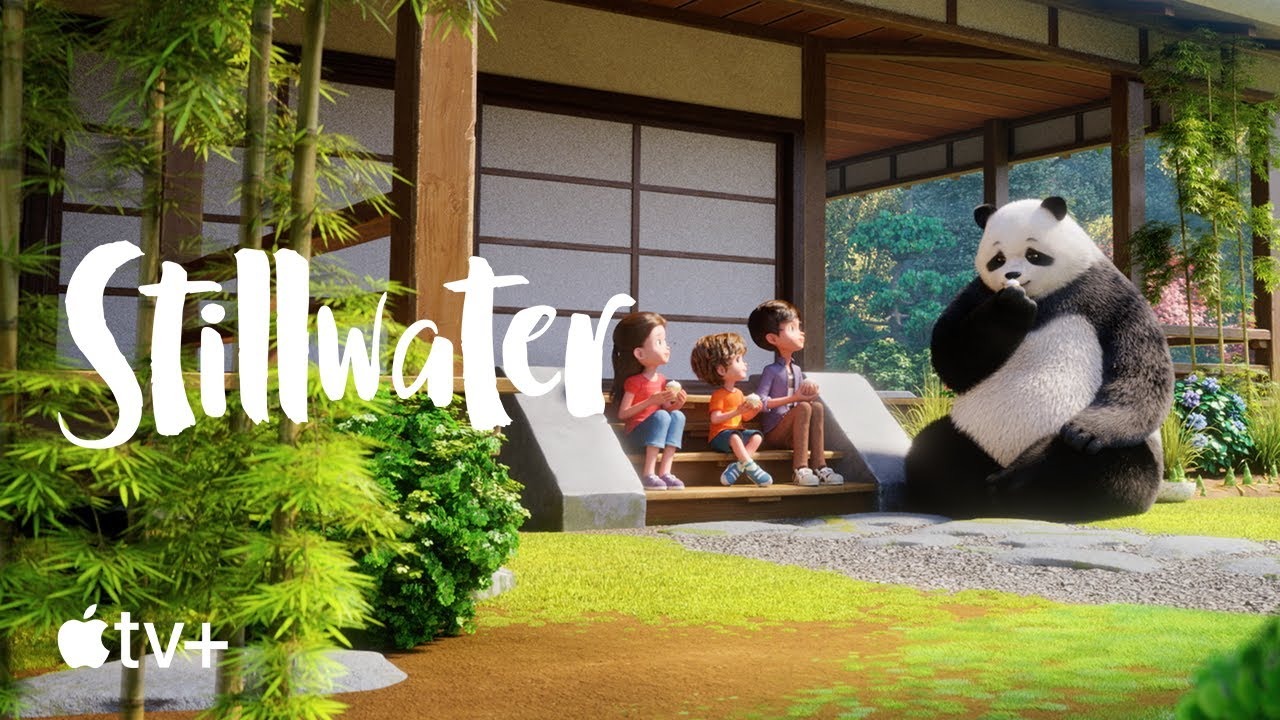 Meditation app Calm on Thursday released a collection of guided sessions for kids that features the star of Apple TV+ original series "Stillwater."

Apple cooperated on the effort by lending assistance from James Sie, who voices the titular character in "Stillwater," as well as the show's executive producer Rob Hoegee and mindfulness expert Mallika Chopra. Sie narrates the meditations written by Hoegee, Chopra and Calm's Head of Mindfulness Tamara Levitt.

In "Rainy Day," Stillwater teaches kids to manage disappointment by focusing on rainfall sounds in his garden. "Stargazing" is a bedtime meditation in which Stillwater guides listeners through a soothing body scan, while "Windchimes" is designed to develop feelings of kindness.

"Stillwater" is based on the "Zen Shorts" series of books written by Jon J. Muth. The series premiered in December and is available to stream on Apple TV+.

Calm is available as a free download from the App Store.