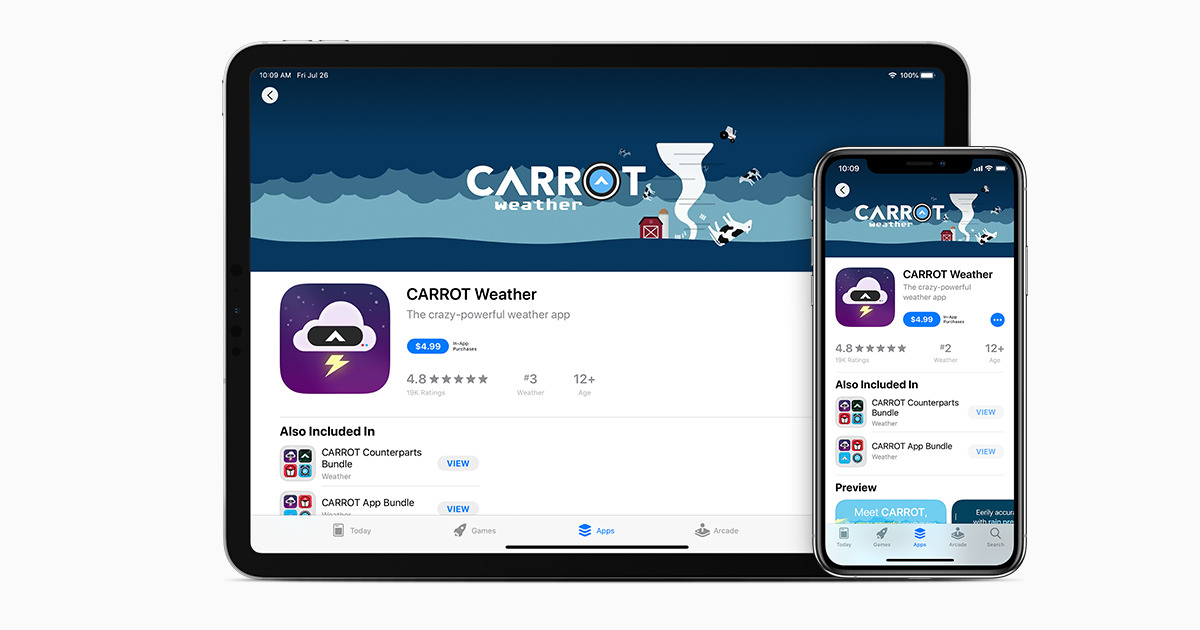 Apple on Wednesday reminded developers of its annual holiday downtime for App Store submissions, scheduled for Dec. 23 through Dec. 27 in 2020.

No new apps or app updates will be accepted during the period, which occurs every year. Releases can still be made live, but must be submitted, approved, and scheduled in advance.

The Cupertino tech giant first released the schedule for App Store Connect downtime in November. On Wednesday, it sent out a reminder advising developers to prepare for "the busiest season on the App Store."

While the schedule affects new app and update submissions, other App Store Connect and developer account features will remain accessible through the holiday period.

Although Apple has never confirmed why it shuts down app submissions during the Christmas holiday, it's likely to give App Store reviewers a break. During other times of the year, the team works to review and approve apps a couple of days after submission.