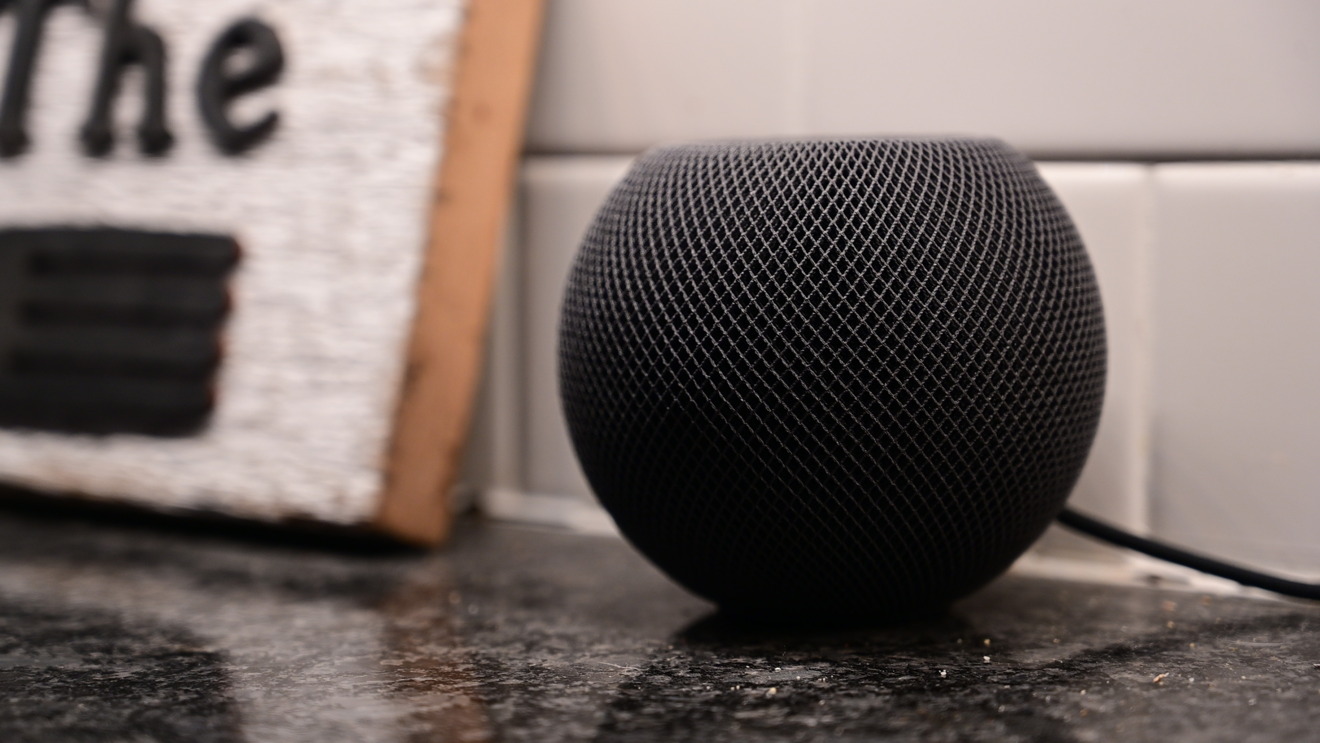 On Monday afternoon, the HomePod and HomePod mini received a software update to version 14.2.1 providing bug fixes and stability improvements to users.

The HomePod and HomePod mini run a specialized version of tvOS and receive updates sporadically when compared to Apple's other operating systems. Updates generally include bug fixes and improvements for features attached to the larger ecosystem.

The last HomePod software update was for version 14.1 which included support for HomePod mini and new features like Intercom. The updates normally skip numbers to match whatever current iOS or tvOS version is currently available.

The HomePod mini released in November for $100 and features the same Siri interactions and great sound associated with the original HomePod. AppleInsider reviewed the HomePod mini and gave it 4.5 out of 5.