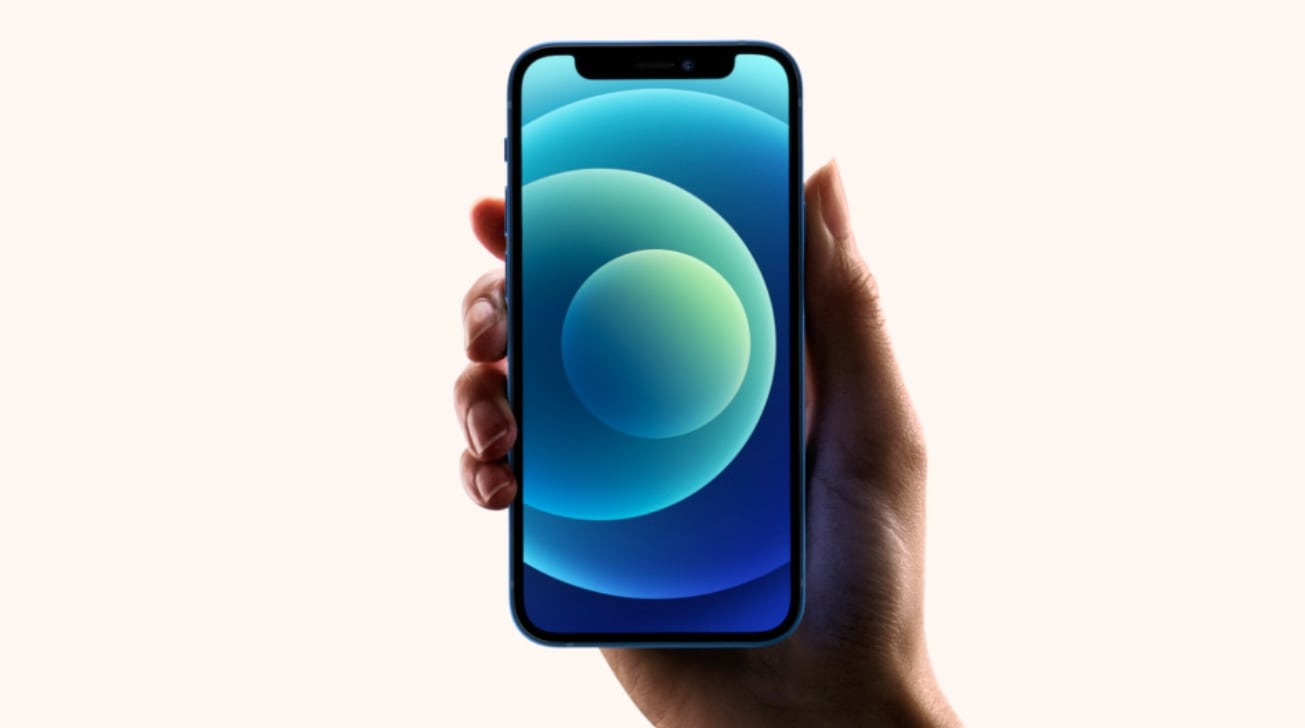 Apple has started to take pre-orders for iPhone 12 mini with deliveries expected to start from November 13.

The iPhone 12 mini is arriving weeks after Apple released its iPhone 12 and iPhone 12 Pro, with preorders on October 16 and shipments from October 23. The smallest model will be arriving approximately three weeks behind the mid-sized models, due to Apple splitting the range into two releases.

The pre-orders for the iPhone 12 mini began at 5am PT on November 6, the same time as the earlier wave for orders, and at the same moment in territories around the world. Customers in the US, UK, Australia, China, Germany, Japan, and more than 30 other countries and regions will be able to make the pre-order on the same day.

At the same time, Apple is also opening preorders for the iPhone 12 Pro Max and the HomePod mini.

Pre-orders for new Apple products regularly sell out shortly after they become available, with initial stock snapped up sometimes within minutes of going live. Customers ordering later may see their shipment times slip towards late November if they decide to wait for the initial rush to pass.

Equipped with a 5.4-inch Super Retina XDR OLED display,the iPhone 12 mini has a resolution of 2,340 by 1,080 and a pixel density of 476ppi. Despite its small size and lowest cost, the mini model has the same set of specifications as the larger iPhone 12 model.

This includes the A14 Bionic chip with next-generation Neural Engine, Face ID support with the 12MP TrueDepth Camera array, and support for 5G cellular networks.

On the back are two 12-megapixel cameras for wide-angle and ultra-wide angle photographs, complete with a 2x optical zoom out and a 5x digital zoom. For 2020, the iPhone 12 mini also has HDR video recording with Dolby Vision at up to 30fps, as well as 60fps 4K video, 1080p 240fps slo-mo, and enhanced low-light imaging capabilities.