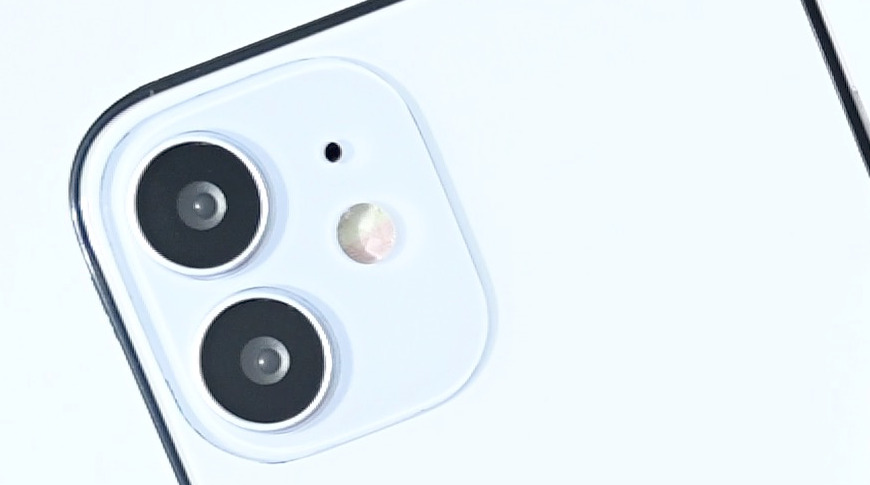 A new report from Ming-Chi Kuo stays that one manufacturer is finding cracked coatings on their camera lenses for the "iPhone 12" and "iPhone 12 Max," but it's not expected to delay the launch.

For the second time, a quality control issue is reportedly affecting the two lower-end "iPhone 12" models. Previously it was BOE having difficulty mass producing the OLED screens, but now it's a case of cracked coatings on the camera lens, this time from Genius Electronic Optical.

According to analyst Ming-Chi Kuo, the company has discovered the cracked coatings specifically on the wide-angle lens intended for the "iPhone 12" and "iPhone 12 Max." The fault was reportedly found during high temperature and high humidity testing.

It's a small manufacturing issue but one that will have to be corrected. However, it's not expected to cause any delay to the launch of these phones, chiefly because Genius Electronic Optical is not the only supplier.

Kuo reports that Apple is also using Largan, previously best known for making fingerprint recognition lenses, and that it has no such issues.

The note from Kuo doesn't give an estimate for how long it may take Genius Electronic Optical to correct its issues. However, he does believe that the company will need to lower its price to Apple in order to win back orders from Largan.