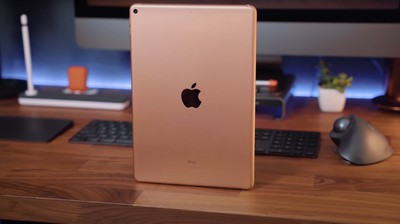 Kuo did not specify if the 10.8-inch iPad model will be a new version of the existing 10.2-inch iPad or the 10.5-inch iPad Air, but he has previously said that the 8.5-inch model will be a new iPad mini. Apple last refreshed the iPad mini in March 2019 with an A12 Bionic chip, an upgraded front camera, and support for the original Apple Pencil.

Kuo expects Apple to include a new 20W power adapter in the box with both iPad models, as seen in leaked photos earlier this week.

As for iPhones, Kuo expects the 20W power adapter to be made available as an optional accessory, meaning that iPhone 12 models would not include a charger in the box. EarPods aren't expected in the box either.