We already know Apple’s iPhone 12 will have a game-changing camera and a seriously tempting price. But now the most eye-catching element of the new range has suddenly taken shape. 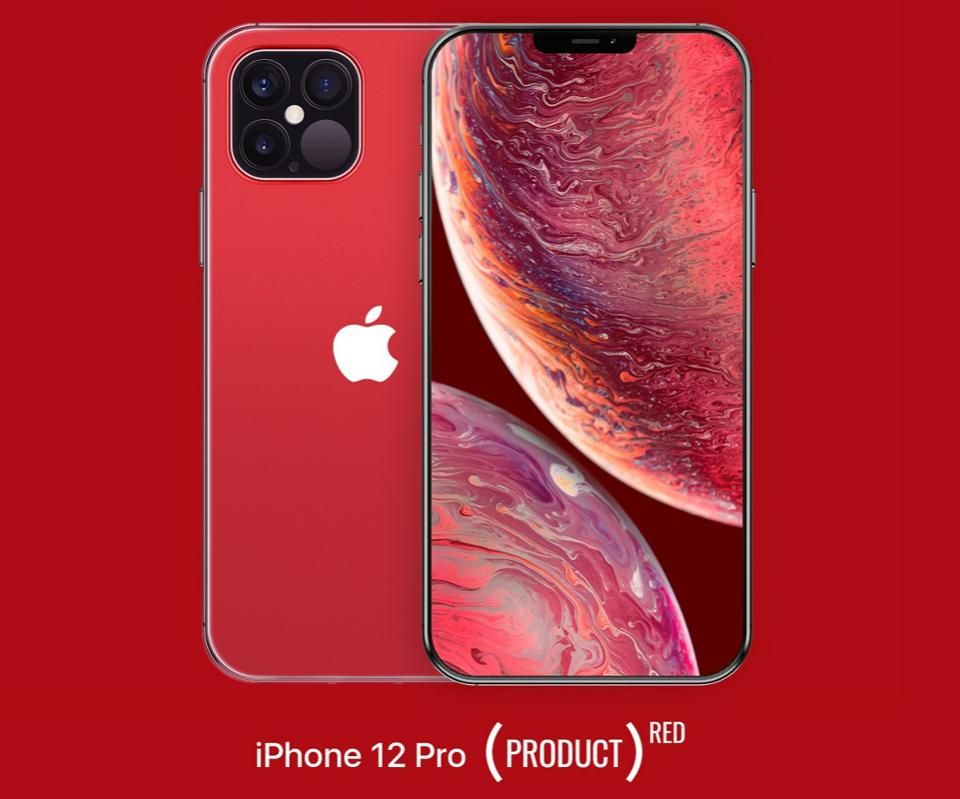 Following a series of new leaks, it is clear that Apple will give its 2020 iPhones the biggest design change since the arrival of the iPhone X in 2017. And now well-respected site PhoneArena has put all of this information together to create the most accurate renders of both the iPhone 12 and the iPhone 12 Pro that we have seen to date.

05/04 Update: speaking exclusively to Jon Prosser, the leading Apple insider this year, I can bring you more information on these images. Prosser states that they are indeed "pretty accurate" according to his sources (who have been dead on all year). The one area of concern is the notch. Prosser describes it as "a little sketchy" on the iPhone 12 Pro renders because, while it will be reduced in size this year, it is expected to be closer to what PhoneArena has modelled for the iPhone 12: narrower but not that much thinner. Yes, many would like the notch to disappear completely but Apple sees Face ID is a major point of differentiation compared to almost all rivals (the Pixel 4 has comparable technology but it not a sales rival). As such, until Apple can place the sensors under the display, users should expect a notch of some kind.

05/05 Update: Jon Prosser has issued a further update on the iPhone 12 design. He explains that Apple is using the term "Symmetry" as the driving force behind the changes, with the emphasis on making all the models in the iPhone 12 range look identical. This is fuelled by the whole line-up moving to OLED panels, which means the cheaper 5.4-inch and 6.1-inch iPhone 12 models will no longer need thicker bezels like the LCD-equipped iPhone XR and iPhone 11. Yes, there will still be notable differences at the various price points but (triple cameras/LiDAR excluded) not on the outside. For budget buyers this is a big deal and with Apple already delivering the new iPhone SE at just $399, 2020 is increasingly looking like the year Apple beats its rivals on price. And no-one saw that coming.

And it’s all about angles. Whereas Apple had made its iPhones ever softer and more rounded since the iPhone 6 launched in 2014, PhoneArena’s renders show how Apple is now bringing back the straighter, flatter lines of the iconic iPhone 4 and 5 - big fan favorites. This is a style we have already seen Apple bring to the 2020 iPad Pro, a product which served to give away Apple’s iPhone imaging plans.

In addition to the chassis shift, PhoneArena also illustrates both the smaller front notch Apple has developed for both the iPhone 12 and iPhone 12 Pro and their respective rear cameras. While the former sticks with a dual-camera rear setup, the triple cameras of the iPhone 12 Pro will be joined by Apple’s new LiDAR sensor. LiDAR brings long-range 3D mapping to the iPhone range (unlike anything we have seen before) and it has the potential to radically shake-up augmented reality gaming and applications.

Did PhoneArena miss anything? The site is careful not to render the bottom of the new models as there remains some confusion about whether Apple will fit a Lightning or USB-C charge port. That said, my own sources say Lightning will live on for another generation with Apple more focused on moving to port-less devices than introducing another wired charging standard. This frustrates me, and I’m sure I won’t be alone.

Despite this, there’s a lot more to like about the iPhone 12 which PhoneArena can’t capture. A crucial upgrade will be the addition of a 120Hz ProMotion display (every iPhone 12 will shift to OLED, but it is unclear if 120Hz will be limited to Pro models) and two new screen sizes. Full-fat 5G is also integrated into each phone. There has been growing talk of an in-display Touch ID fingerprint reader, but I understand that this is wide of the mark. 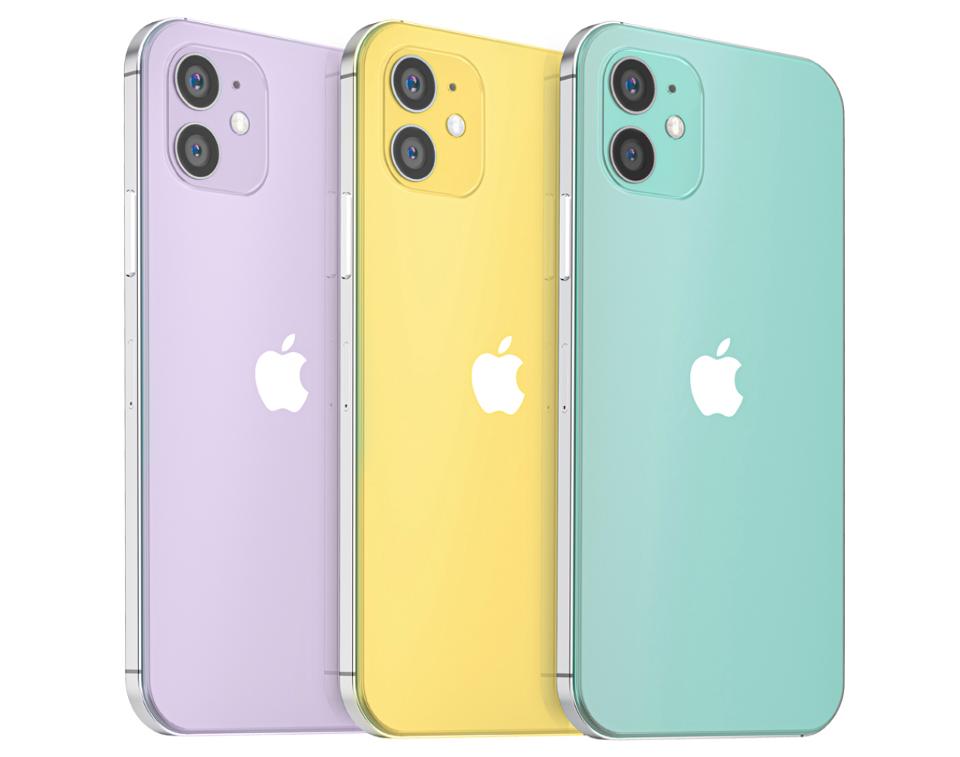 Furthermore, while Apple has already released, arguably, the best value smartphone this year, the kicker for potential iPhone 12 buyers is the company looks set to undercut flagship rivals as well and drop the iPhone 12 entry-point to new price lows. Delays are expected to Apple’s usual September launch time-frame but, at this point, these models look to be well worth the wait.