Apple is said to be working with supply chain partners in Taiwan on several upcoming products, including a so-called "AirPod Pro Lite," according to DigiTimes. Other products mentioned include next-generation iPad, Apple Watch, and iMac models, all of which will be due for updates in the coming months, although some like the ‌iPad‌ and ‌Apple Watch‌ are unlikely to launch before September. 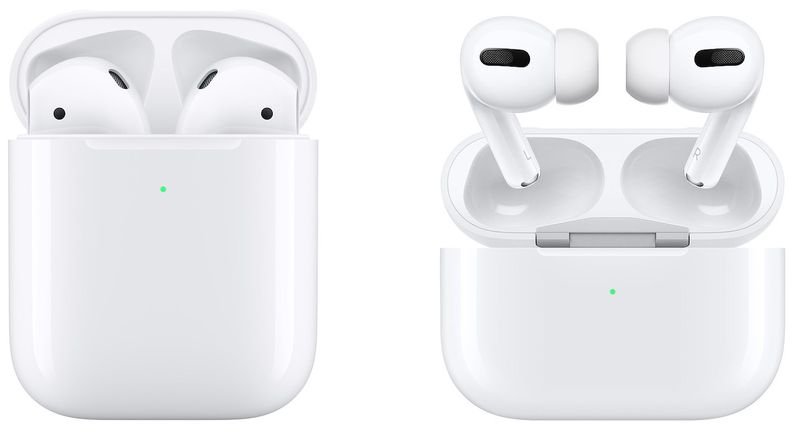 The AirPod Pro Lite mention comes without further details, buried in a report about Apple looking to ramp up production with partners in Taiwan as it seeks to geographically diversify Apple's supply chain amid the ongoing coronavirus epidemic that has significantly impacted production in China.

Apple, maintaining partnerships with supply chains in both Taiwan and China, may have its Taiwanese partners handle more production of new-generation ‌iPad‌, ‌Apple Watch‌, AirPod Pro Lite and ‌iMac‌ devices to be released later, as the epidemic has raised risks of raw materials supply shortages and shipments disruptions arising from uncertain resumption of normal operations at components suppliers and assembly plants in China, the sources said.

It's unclear exactly what DigiTimes is referring to by "AirPod Pro Lite," as Apple just released the AirPods Pro in October of last year. That followed the launch of second-generation regular AirPods in March 2019, and with only $50 separating the ‌AirPods Pro‌ from the wireless case version of the regular ‌AirPods‌, we're not sure how a "Lite" version of the ‌AirPods Pro‌ would fit into Apple's lineup.While DigiTimes often has some insight into Apple's product pipeline through the supply chain, the publication is less accurate when it comes to specific details like product naming and timing, so it's possible these could be a third generation of the regular ‌AirPods‌, but we'll have to wait for additional rumors to surface before we have a better picture of what to expect.