While the status of Apple's electric vehicle plans are unclear at this point, hit-or-miss DigiTimes reports that Taiwanese manufacturer Quanta Computer is currently supplying Apple with unspecified "autonomous driving solutions." 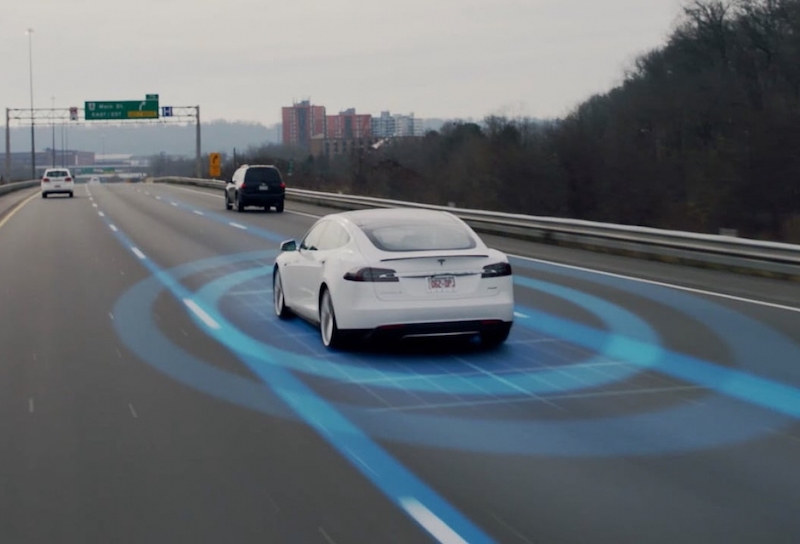 An excerpt from the paywalled report, emphasis ours: With the test of its autonomous vehicle, Quanta is now able to prove its ability in designing an autonomous driving platform, which is expected to assist the company to obtain more partnerships, said the sources, adding that Quanta is currently one of the suppliers of Google's and Apple's autonomous driving solutions.

Quanta recently confirmed that it has developed and tested its first autonomous vehicle on closed tracks in the United States, according to the report, allowing it to "prove its ability in designing an autonomous driving platform." Quanta did not reveal details of the vehicle or the tests. While noted analyst Ming-Chi Kuo has predicted that a so-called "Apple Car" could launch by 2025, in line with various reports claiming that Apple has been developing an electric vehicle, other reports have suggested that Apple has been focused solely on underlying autonomous technologies and systems. Quanta is best known as the primary assembler of the Apple Watch since 2015, but a separate DigiTimes report claimed that the company may stop assembling the Apple Watch in 2020 due to "profit concerns."