Apple Seeds Second Betas of iOS 13.2 and iPadOS 13.2 to Developers 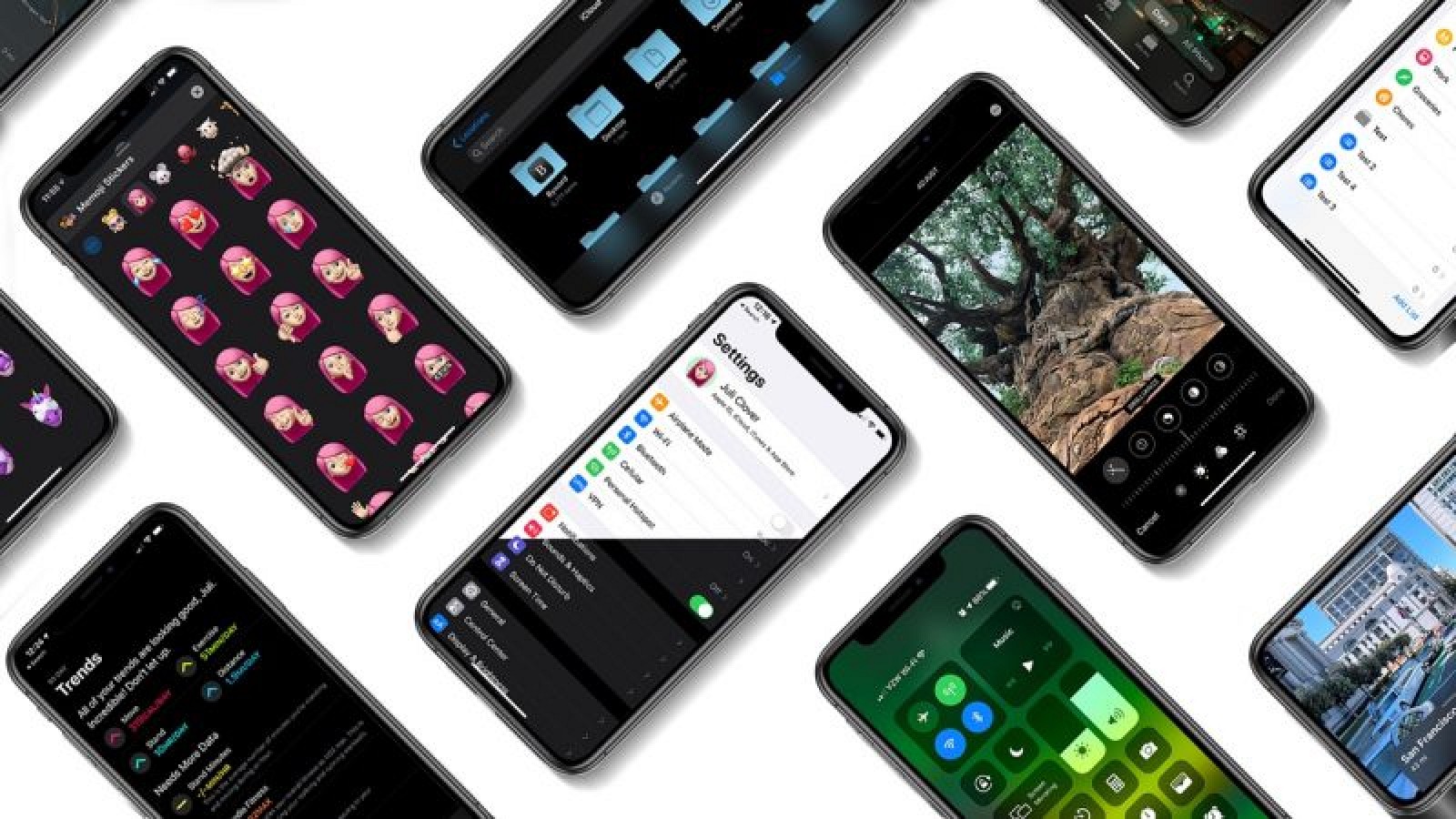 Apple today released the second betas of upcoming iOS and iPadOS 13.2 updates to developers, a week after seeding the first betas and two weeks after the release of iOS 13.1. iOS and ‌iPadOS‌ 13.2 can be downloaded through the Apple Developer Center or over the air after the proper developer profiles have been installed.
iOS 13.2 introduces Deep Fusion for the cameras in the iPhone 11 and iPhone 11 Promodels. Deep Fusion is a new image processing system that uses the A13 Bionic and the Neural Engine. Deep Fusion takes advantage of machine learning techniques to do pixel-by-pixel processing of photos, optimizing for texture, details, and noise in each part of the image. The feature is aimed at improving indoor photos and photos taken in medium lighting, and it's a feature that will automatically activate based on the lens being used and the light level in the room. In both iOS 13.2 and ‌iPadOS‌ 13.2, Apple has reintroduced the Announce Messages with Siri feature, which lets ‌Siri‌ read incoming messages without having to unlock the iPhone. The feature works with the second-generation AirPods and the Beats Pro. The betas include new privacy settings for Apple's upcoming Research app, a new Transfer to HomePod toggle in the Settings app to turn on ‌HomePod‌ handoff, an updated volume bar in Control Center that displays ‌AirPods‌ and Beats icons, and an option to display multi-function HomeKit products as multiple tiles or a single tile. Also discovered in the first beta of iOS 13.2 was an icon that divulges the design of Apple's third-generation ‌AirPods‌, expected in 2020. The ‌AirPods‌ have a fresh look with a body that resembles the current ‌AirPods‌, but with rubber tips, likely for the rumored noise cancelation feature. Additional details on what's new in iOS 13.2 can be found in our iOS 13.2 tidbits article.