iPhone 11, iPhone 11 Pro, and iPhone 11 Pro Max models include the necessary hardware for a two-way charging feature that was widely rumored for the devices, but Apple has disabled the feature on the software end, according to "reliable sources" cited by leaker and former Apple blogger Sonny Dickson.

Dickson, through his connections, has proven reliable at times in the past. He had early line of sight on the AirPower's development challenges, for example, and the wireless charging mat was eventually canceled. For months ahead of their unveiling, the latest iPhones were rumored to feature a Qi-based device-to-device charging feature, allowing for an Apple Watch, AirPods, and other accessories to charge on the back of the iPhones. The feature was expected to be similar to Wireless PowerShare on Samsung's Galaxy S10. 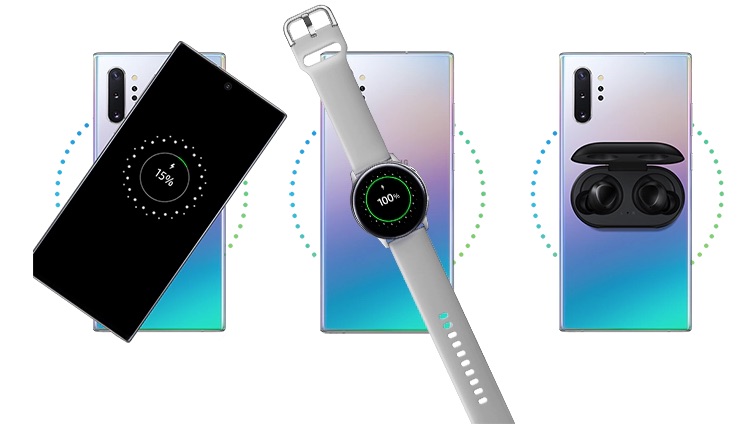 The centered Apple logo on the iPhone 11 models was even believed to be partly intended to help customers know where to place their AirPods, Apple Watch, or other accessories to charge on the back of the iPhone. Just hours before Apple's event this week, however, noted analyst Ming-Chi Kuo and Bloomberg's Mark Gurman said the feature appeared to have been canceled. In a note seen by MacRumors, Kuo said the feature was possibly abandoned because "the charging efficiency may not meet Apple's requirements." 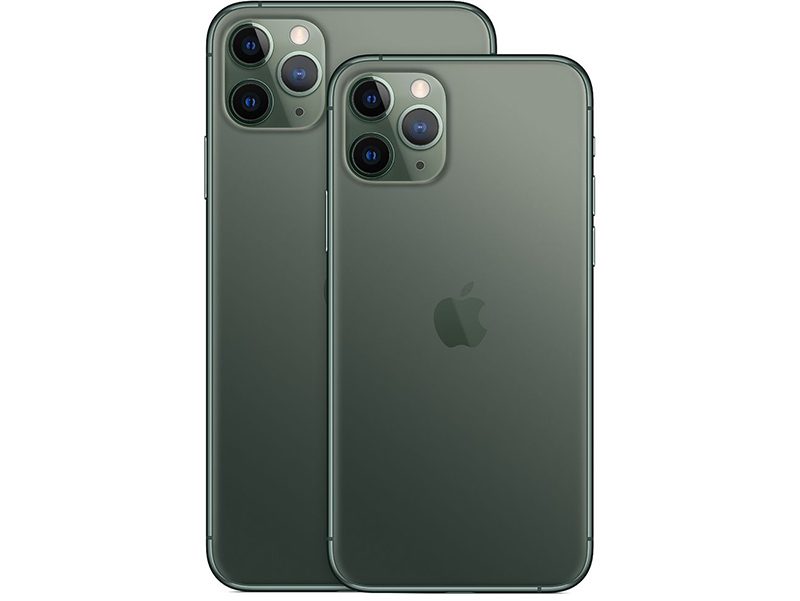 Teardowns of the iPhone 11 models will soon confirm whether the two-way charging hardware is in fact present in the devices. Deliveries to customers and in-store availability will begin Friday, September 20.