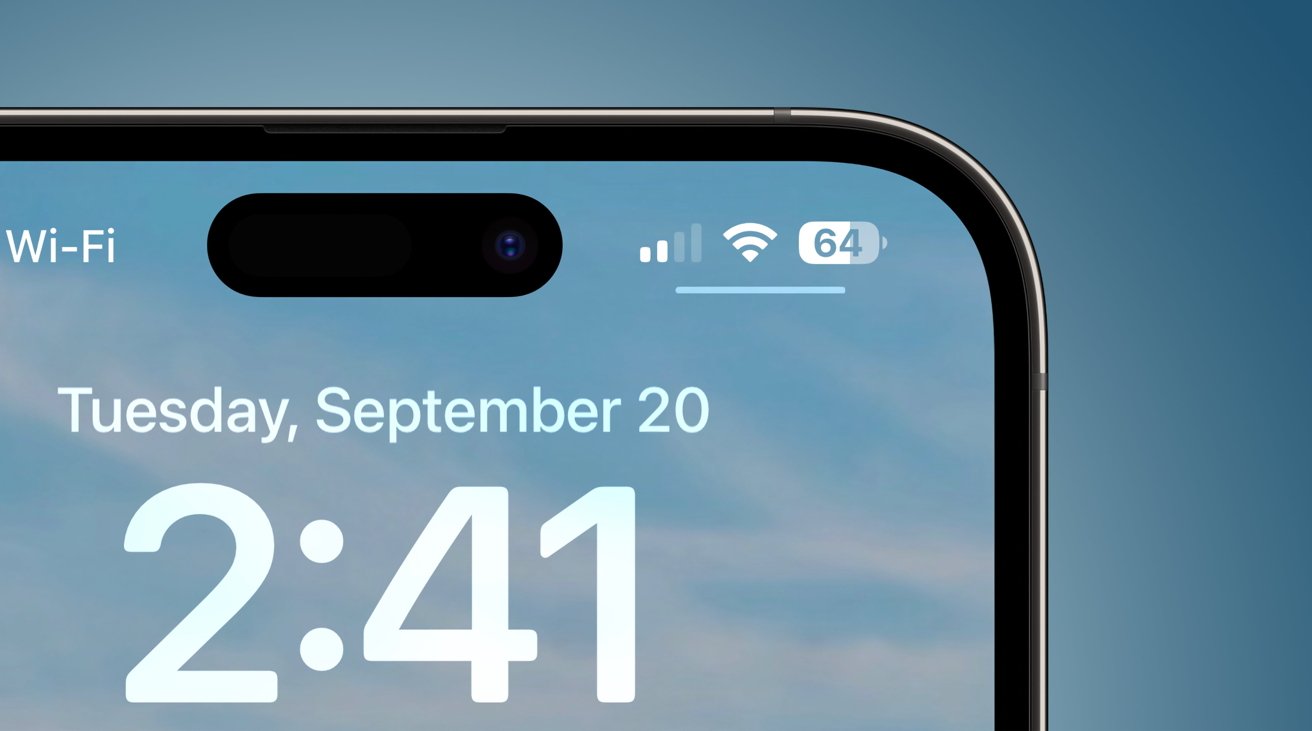 Apple's iOS 16.1 developer beta released on Tuesday fixes a bug relating to pasting permissions, as well as makes revisions to how the battery indicator works.

Apple released the second developer beta for iOS 16.1 on Tuesday, and early exploration of the release reveals a few interesting additions to the iPhone operating system.

The first is a bug that has plagued iOS 16 users with prompts whenever they go to copy and paste data from one app into another. The repeated prompts have annoyed users, and Apple did confirm on Monday that it would be looking into the matter.

In the iOS 16.1 beta, it seems that Apple has fixed the bug that has caused the problem.

More details of changes Apple has made to the beta are still being searched for, and will most likely surface over the coming days.