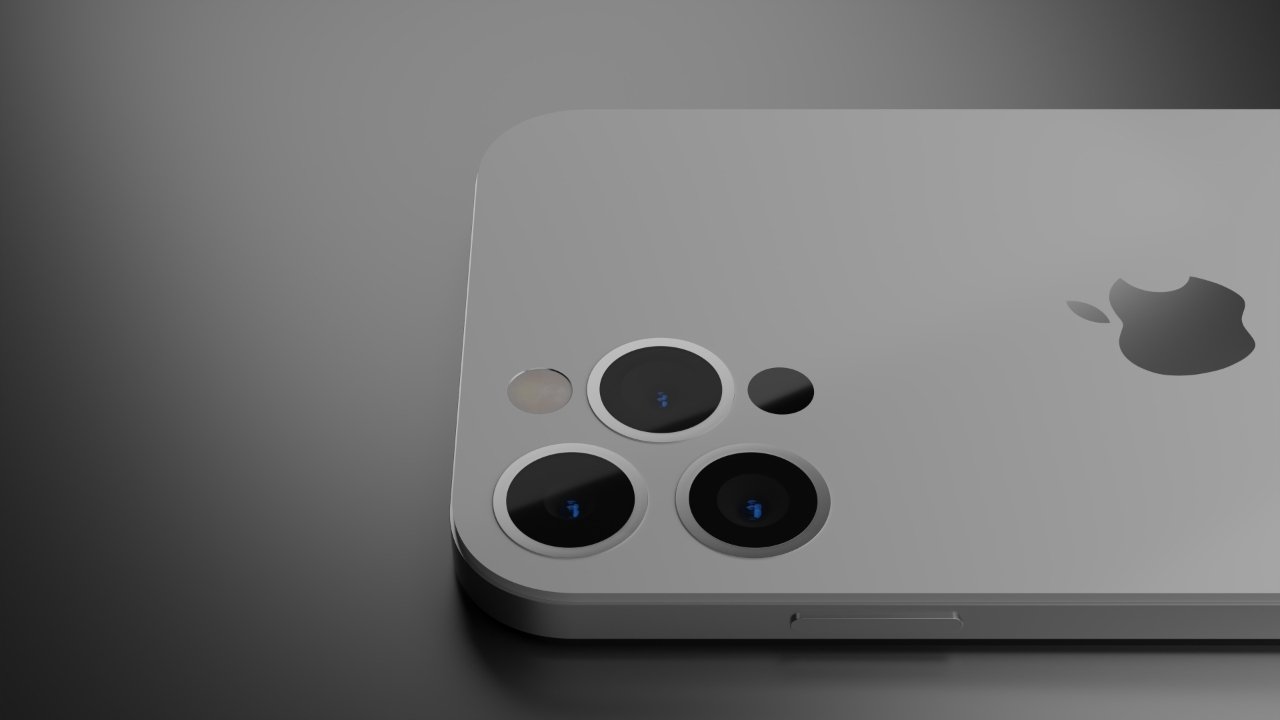 Apple's new "iPhone 14 Pro" models will feature a new front design that includes both a hole-punch and a pill-shaped opening, according to a display analyst.

The "iPhone 14 Pro" and "iPhone 14 Pro Max" models are expected to ditch the notch for a new design this year, and reports have suggested that Apple could opt for either a hole-punch or pill-shaped design. However, analyst Ross Young of Display Supply Chain Consultants believes the two new models will include both.

In a tweet on Wednesday, Young says DSCC now believes "Apple will have a hole + pill design on the iPhone 14 Pro and Pro Max models."

We now believe Apple will have a hole + pill design on the iPhone 14 Pro and Pro Max models. The smaller hole will not be invisible...The two hole concept will be unique to Apple, like the notch, not similar to all the pill models from Huawei...Let's see those new renders pic.twitter.com/Udt8cTKzPZ

Like the notch, the dual opening concept will be "unique to Apple." Young added that the new iPhone models won't look anything like devices from manufacturers such as Huawei, which have included pill-shaped cutouts in the front display.

In a subsequent tweet, Young said that the hole will be for the Face ID dot projector, while the pill will house the front-facing camera and IR camera.

Rumors of Apple ditching the notch on the two "iPhone 14 Pro" models have become more common in recent years, with well-connected analyst Ming-Chi Kuo predicting that the two Pro models could feature a hole-punch display design.

Young has had a good track record of accurate information regarding Apple's display technologies, including correct rumors about the inclusion of 120Hz ProMotion displays.

Apple Still Signing iOS 11.3 Beta 5/6, Downgrade to It to Jailbreak Your iPhone How to Download Apple’s Official iOS IPSW with One Simple Step? Backup Your iOS Device When It's Disabled or in Password in Normal Mode ICCID Activation Bug can Factory Unlock Any iPhone with a Turbo SIM iFixit Releases Fun x-ray and Internal Wallpapers for iPhone XR iPhone X to be Available in New "Blush Gold" Color on Jan, 2018 How to Jailbreak iOS 11– iOS 11.4.1 Using Electra Jailbreak on iPhone or iPad Apple iPhone 7 Plus with Leaked Photos and iPhone 7's Packaging Box