The United Kingdom will phase out and turn off its 2G and 3G networks by 2033, the British government today announced (via TechRadar). 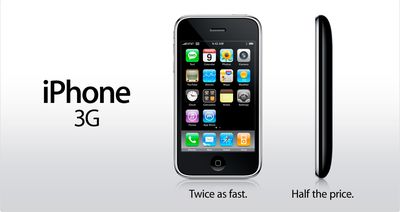 BT already committed to ending its 3G service by 2023, but now all major carriers in the UK are in agreement to retire 2G and 3G over the next decade. The networks are due to be switched off as part of plans to accelerate the roll out of 5G across the country. The UK government added that the move also paves the way for future 6G services.

While the number of people reliant on 2G and 3G networks is relatively low, retiring them will allow operators to reclaim spectrum to be used in 4G and 5G networks, as well as save money being spent on powering and maintaining inefficient legacy equipment. 2G may remain in use for longer than 3G because it offers wide coverage and comparatively low power requirements which make it ideal for some IoT deployments.

In the United States, carriers have begun a similar process, with Verizon planning to shut down its 3G network on December 31, 2022.