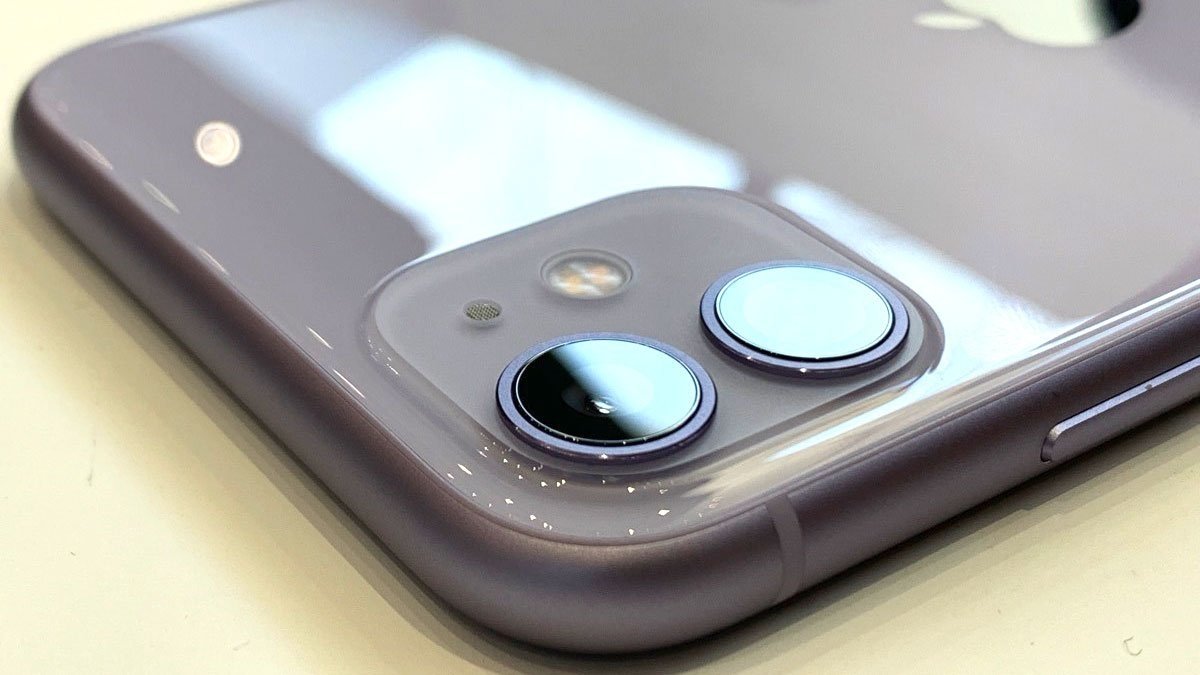 Apple this week reduced estimated maximum trade-in values for flagship devices including iPhone, iPad and Mac, with some products seeing an up to 16% change from previously offered prices.

Apple Trade-In has for years served as the tech giant's device recycling program, offering customers an option to turn in older hardware in exchange for an Apple Gift Card. The strategy is pitched in part as an environmental initiative that redirects electronics waste from landfills and into future devices.

Trade-in values regularly fluctuate depending on a variety of factors including device age and demand for new products. As spotted by MacRumors on Tuesday, Apple once again shifted pricing overnight to lower maximum payouts for nearly all eligible iPhone and iPad models, as well as a few Macs.

For example, the last-generation iPhone 12 Pro Max now fetches up to $700, down from $790 seen on Monday, according to a cached version of Apple's trade-in webpage hosted by the Internet Archive. Similarly, values for iPhone 12 Pro, iPhone 12 and iPhone 12 mini were reduced from respective top-end estimates of $640, $530 and $400 down to $600, $450 and $350. Pricing for the iPhone 6s, the oldest handset to be included in the program, remains unchanged at $30, though its larger iPhone 6s Plus stablemate gets a reduction from $60 to $50.

Apple last issued sweeping changes to its Trade In program in early 2020 when it cut price estimates across all product lines.