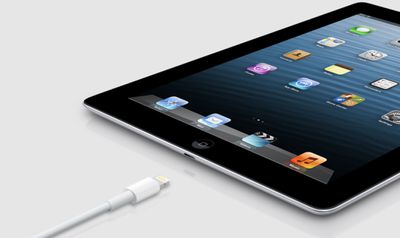 Apple also classified the Late 2012 model Mac mini as an obsolete product as of November 1, according to the memo.