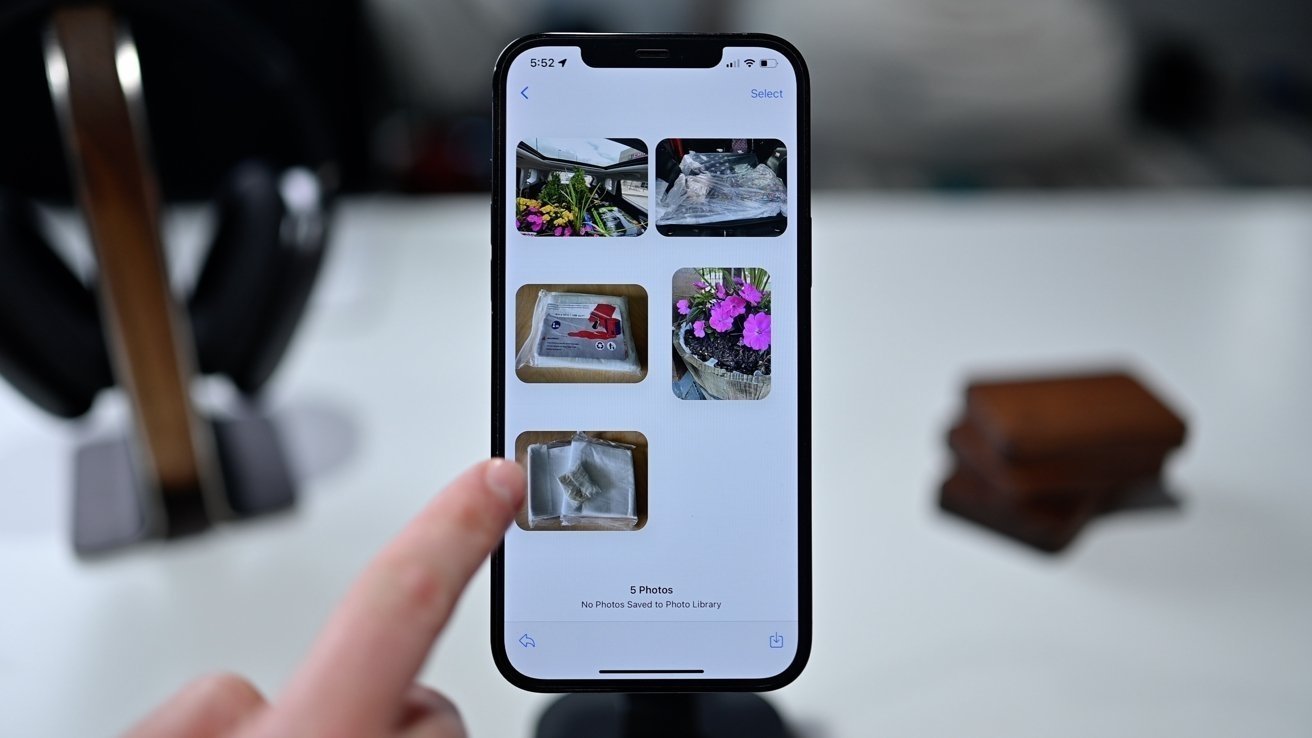 The new software updates are currently available as free over-the-air downloads on compatible iPhone and iPads. They can be acquired by heading to General and Software Update in the Settings app.

Although a point release, iOS 15.1 brings new features to Apple's smartphones and tablets. For example, users can now store verifiable Covid-19 vaccination records in the Wallet app for easy presenting at businesses or other locations.In addition, iOS 15.1 also introduces some features that were absent from the initial release of iOS 15, including SharePlay, which lets users stream content with others over a FaceTime call.

As with all of the company's software updates, iOS 15.1 and iPadOS 15.1 also contain under-the-hood improvements and bug fixes.