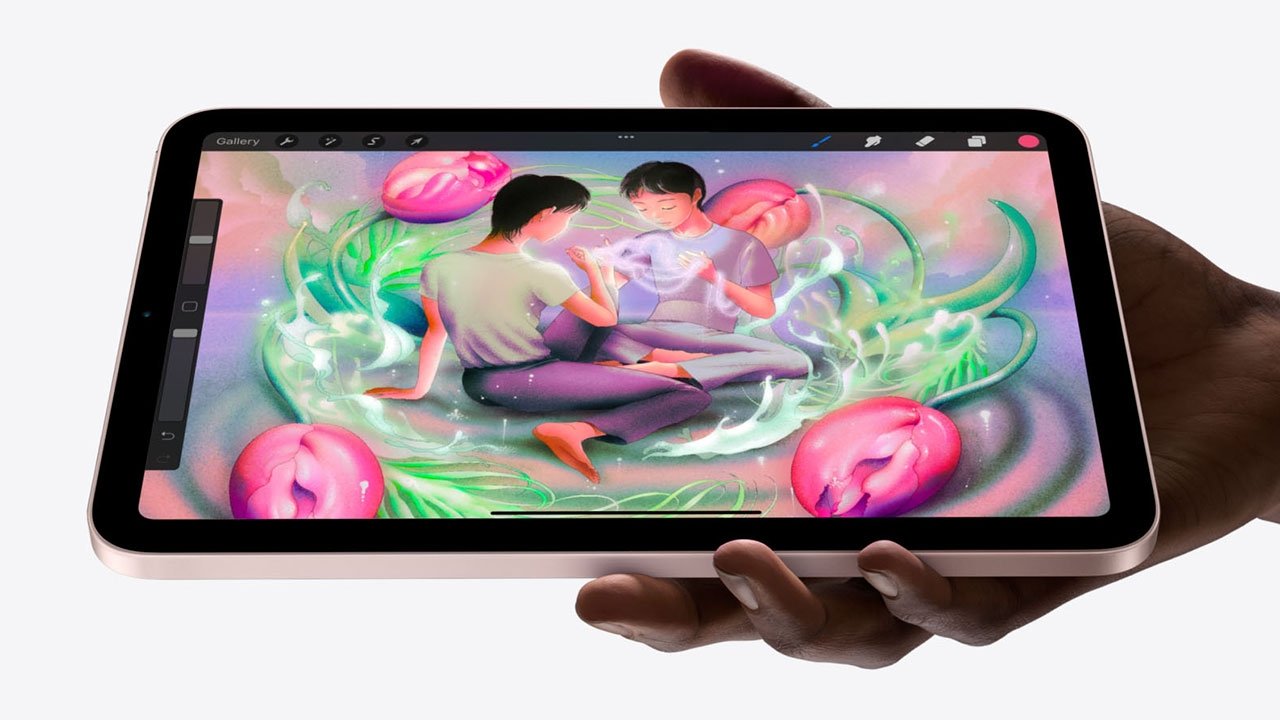 Apple is bringing 5G connectivity to iPad mini, but the pint-sized tablet does not include support for speedy mmWave bands.

Unveiled on Tuesday, the sixth-generation iPad mini delivers a host of upgrades including an all-screen design, A15 Bionic integration, improved front- and rear-facing cameras, USB-C and more.

While mmWave is a burgeoning technology, it promises speeds in excess of 4 gigabits per second and is expected to become widely available in most metropolitan areas. The high-frequency bands are brittle, however, and require relatively close proximity to a supporting cell tower for optimal throughput. Sub-6GHz bands are more robust and, thanks to a reliance on low frequencies, can travel long distances and through obstacles.

Apple's iPad Pro integrates support for mmWave connections, as does iPhone 12 and the latest iPhone 13. Availability is still limited to U.S. models, including the iPhone 13 series, but future hardware is expected to support the speedy protocol as it proliferates worldwide.

The limitation is something to consider for potential iPad mini buyers. Apple took two and a half years to update its most portable iPad and if that trend continues, buyers today will be unable to access fast mmWave wireless connections as they roll out in most regions.

Preorders for the new iPad mini are live, with third-party resellers already offering deals on the tablet. Shipments are due to arrive on Sept. 24.