Apple today released a revised version of the AirTags firmware that was first provided to ‌AirTags‌ owners last week. The new internal build number is 1A291c, up from 1A291a. 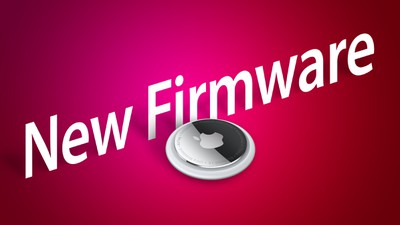 We don't know what's included in the new firmware and no new features were found following the first release, so it likely focuses on bug fixes and other under-the-hood improvements.

There is no way to force an AirTag update, as it's something that's done over-the-air through a connected iPhone. To make sure the update happens, you can put your AirTag in range of your ‌‌‌iPhone‌‌‌, but you have to wait for the firmware to roll out to your device.

You can check your current AirTag firmware version using the Find My app, with instructions available in our how-to.