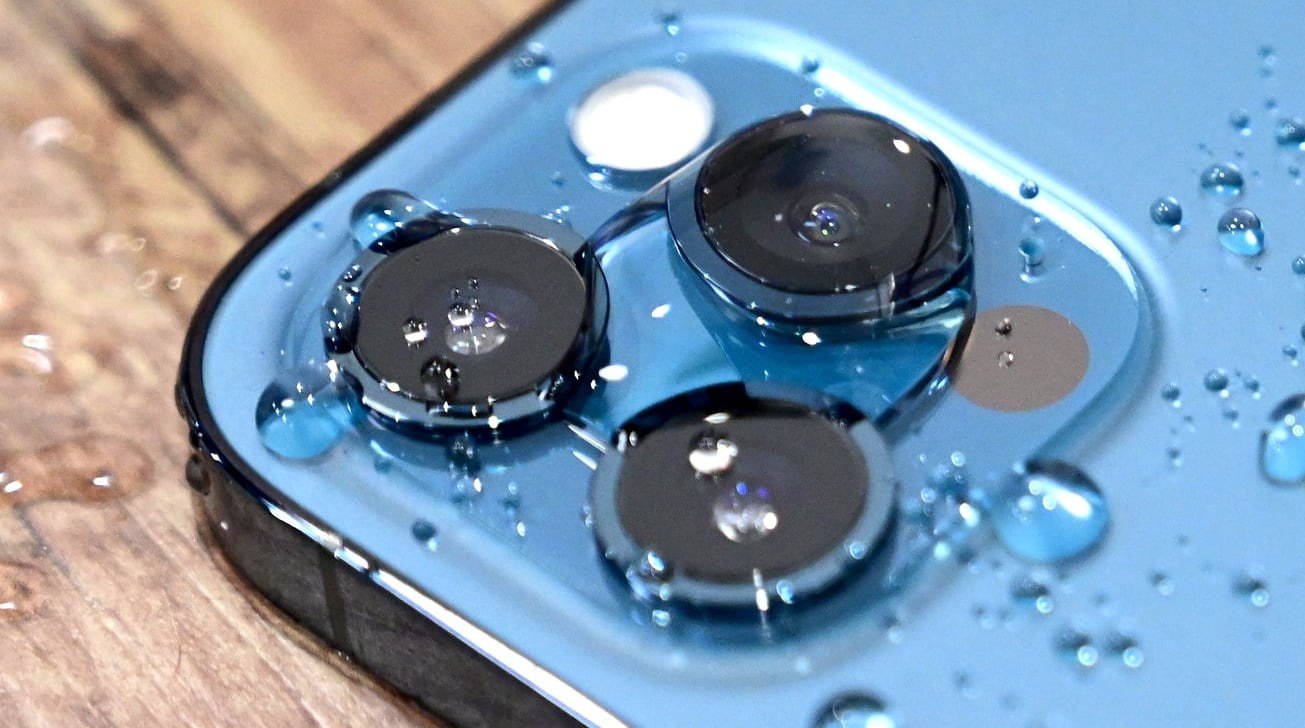 The 2021 iPhone range could use rear-mounted LiDAR across the entire range, a report claims, with the supply chain anticipating higher shipments of LiDAR components to the mobile industry in general.

According to supply chain sources of DigiTimes, Apple is expected to use the technology on "all its 2021 iPhone models." The components may be supplied by Sony, which has allegedly signed a three-year contract with Apple fo a "new-generation near infrared (NIR) CMOS image sensors with a single photon avalanche diode (SPAD) array" for a LiDAR module.

It is thought the contract will mean the continued inclusion of LiDAR in iPhones and other hardware until at least 2023.

For the iPhone 12 Pro, the LiDAR sensor is a laser-based time-of-flight system to quickly calculate distances to an object, making it extremely useful for focusing the cameras in low-light situations. It also has the capability to create precise depth maps of an environment or scene, which has practical uses in AR apps.

There has even been the suggestion of LiDAR being included in "Apple Glass," an AR headset or smart glasses, which could not only assist in depth map creation for AR purposes, but also to assist the wearer in low visibility conditions.

DigiTimes has a mixed track record when it comes to Apple reports. While it does well on supply chain affairs, its reporting on iPhone features and specifications isn't stellar, so there is at least some plausibility to the report.

The news arrives as part of a story about an anticipated increase in VCSEL shipments from Taiwan to Android device vendors, who may be following Apple's lead in using LiDAR in their devices. The shipments to Android vendors are thought to commence in the second half of 2021.