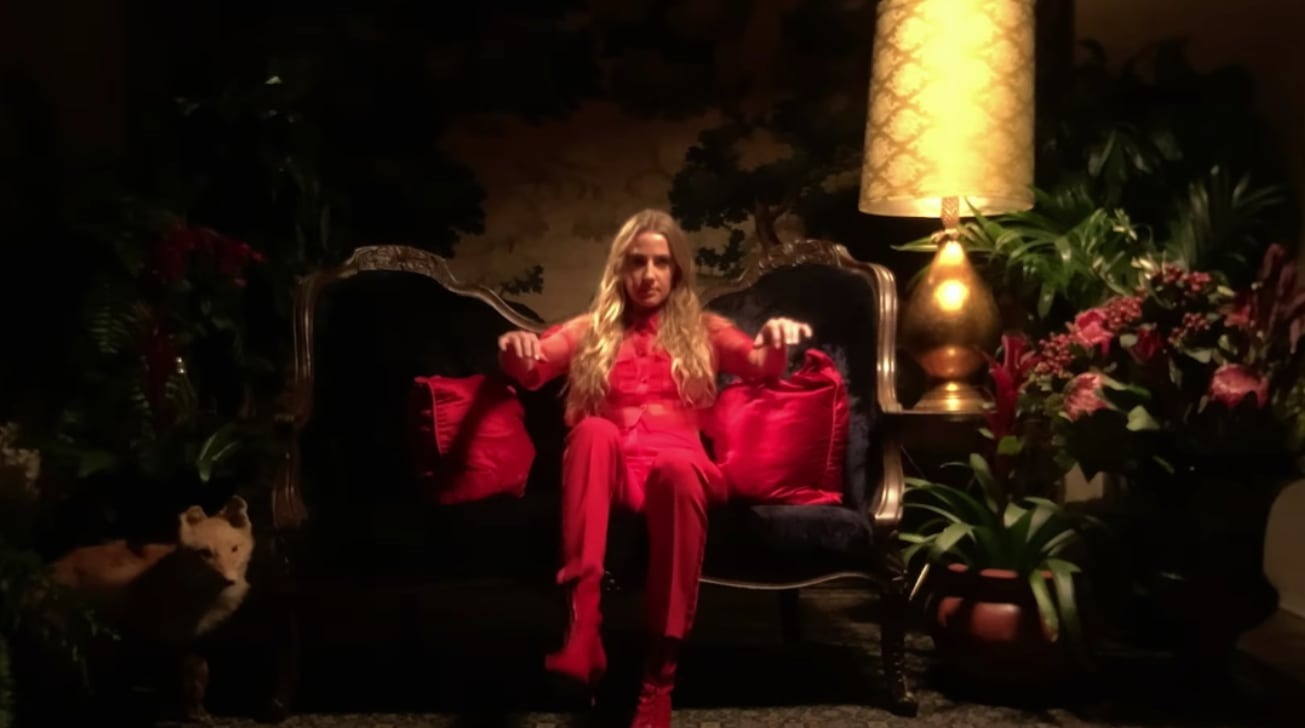 Apple has released a video promoting the Up Next "Class of 2020," new artists championed by the Apple Music initiative throughout the year.

Apple Music's Up Next aims to shine a light on upcoming musicians, bands, and musical artists that Apple believes are "fresh-faced innovators and ground-breakers" in the music scene. One up-and-coming artist is selected each month to become the focus of the initiative, which includes promotion on Apple Music itself, a mini documentary or an interview, an Up Next Session, and potentially a television performance.

Subscribers to Apple Music are able to listen to the featured artist in the dedicated "Up Next" playlist, which also includes songs from other new artists.

To mark the end of the year, Apple Music's YouTube channel has published a minute-long reminder of the 12 artists that make up the "Class of 2020." The video also includes links to interviews given by each month's selected artist, which can be watched on YouTube. A dedicated Class of 2020 page is also available in Apple Music.

Previous artists to have been named an Up Next artist include Billie Eilish, Bad Bunny, Greta Van Fleet, Megan Thee Stallion, and Khalid.