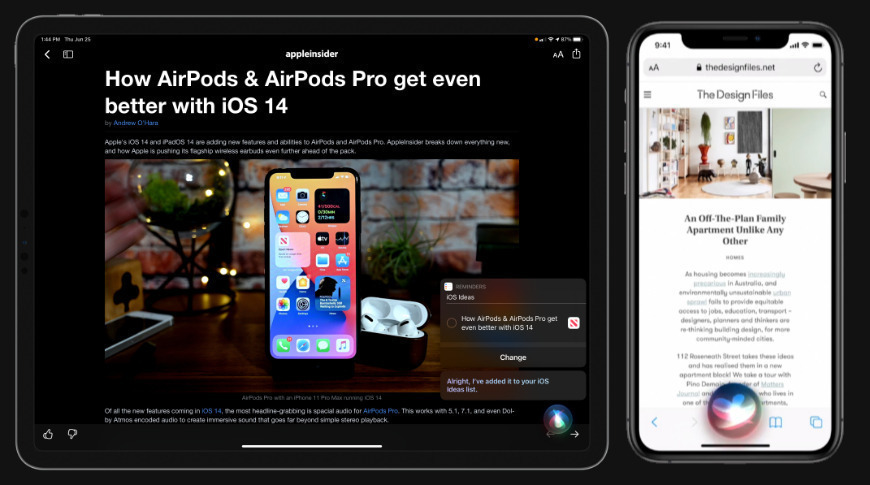 The newest builds can be downloaded via the Apple Developer Center for those enrolled into the test program, or via an over-the-air update on devices running the beta software. Public betas typically arrive within a few days of the developer versions, via the Apple Beta Software Program website.

The second round of builds were issued on November 17 for iOS and iPadOS, November 18 for tvOS and watchOS.

New additions to iOS 14.3 include support for Apple ProRAW, the company's new image format that puts together the benefits of shooting in RAW with computational photography. The Find My app included a new video detailing an updated pairing interface, as well as a glyph that may represent AirPods Studio.

AppleInsider, and Apple itself, strongly recommend users don't install the betas on to "mission-critical" or primary devices, as there is the remote possibility of data loss or other issues. Instead, testers should install betas onto secondary or non-essential devices, and to make sure there are sufficient backups of important data before updating.